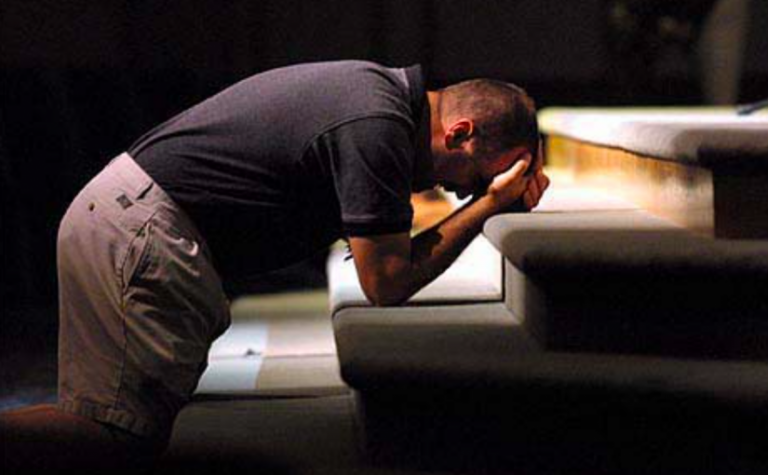 An anniversary passes this week that will likely be lost in the news of hurricanes and presidential tweets. With the start of school, open houses, meetings with teachers, and homework, today might just go unnoticed.

Since that Tuesday morning seventeen years ago the world has changed in so many ways. We are more alert, more aware, more afraid, and, with every passing day, more likely to forget how that day played out. We are different people than we were back then. We are older, wiser. We are fathers and mothers now, seeking ways to protect our children. The babies born that year are now well into high school. Millions of people born since that day have no memory of the Twin Towers or that remote field in Pennsylvania or the moment the Pentagon walls came down. Like so many sayings that come and go, “Let’s roll!” means very little to this my children’s generation.

A few weeks after that terrible day, two of my sisters came to visit and we went to visit Ground Zero. The fires were still smoldering. Bodies were still being recovered. Guards were posted every few yards and facing outward towards the throngs of people who came to pray, or just to watch. There was a silence, a stillness, over the crowd. Enough time had passed that the flyers announcing the missing were weathered. But not enough time had passed to stop people from openly weeping in the streets.

As I stood there, I caught the eye of an officer with the NYPD. Without thinking, I said the first thing that popped into my head. It’s a bad habit of mine.

“How unbelievably hard it must be for you to stand there when so many of your brothers are still buried.”

I was almost immediately sorry I said it because I saw the pained look on his face. I had hit a nerve so raw, so near the surface, that I was sure he wanted to either cry or hit me. But as I saw his eyes go to the youth ministry logo on my jacket, the pained expression gave way to peace. He even smiled.

His answer haunts me still. He looked me in the eye and spoke without hesitation, almost as if he had planned his response: “I’m Catholic too – and there is a lot of death, a lot of evil here, so much…” he paused, “crucifixion.” Then he cocked his head in the direction of the graveyard behind him and added, “But there is resurrection too. So I’m standing by the tomb and I’m waiting.”

I remember the voice, the thick New York accent. I remember his eyes. I remember everything about that night.

The world is filled with evil, darkness, chaos, murder, violence, and war.

The world is also filled with light.

May you find the light this week. May any cross you face bring you to a tomb.

Because the tomb, the floods, the fires, the worry and the anxiety – all lead to emptiness. And, in the end, it is an emptiness that brings us face to face with life.

The reflections posted here were originally published on www.fiveminutesonmonday.com, the personal blog of the Institute director, Patrick Donovan.