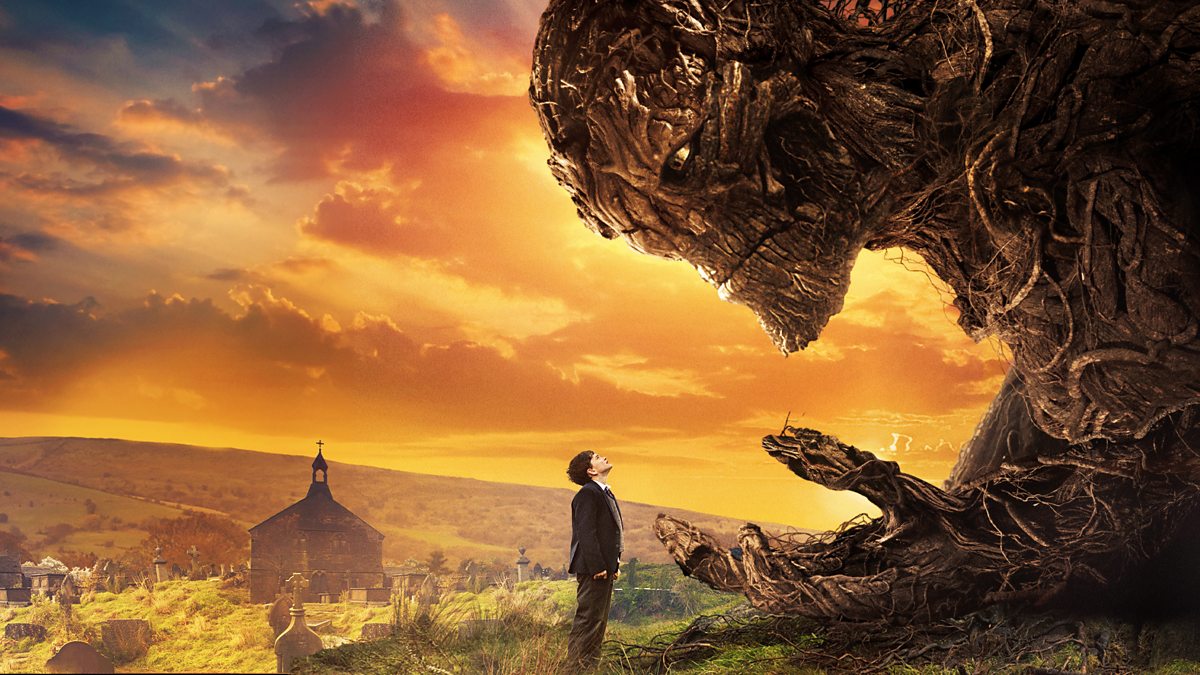 While a film about a boy conjuring an imaginary beast to guide him through an emotionally tumultuous time may sound like the plot of a children’s film, this more serious and somber twist on the common premise is definitely more appropriate for older viewers. This film does not hold back when it comes to facing the agony of grief.

Though his terminally ill mother’s health is rapidly deteriorating, 12 year old Conor O’Malley refuses to accept that his mother will pass away anytime soon. The prospect of living with his grandmother (Sigourney Weaver), whom he considers cold and strict, only frustrates him more. His father, remarried and living in another country, can offer little help, and, as if all that weren’t enough, he’s being regularly tormented at school by a group of bullies.

In desperate need of support that it seems no human can provide, a monster (voiced by Liam Neeson) appears at his window one night, promising to tell him three stories that may help him to better understand his situation.

But although the monster’s stories seem like simple fairy tales at first, their endings don’t seem to resolve so neatly, forcing Conor to look deeper to unlock their meaning.

And he better do so soon, because before long it will be his turn to tell his story, and to face a truth inside himself that he doesn’t want to face, lest the monster destroy him.

Admittedly, it may be a bit frustrating to see yet another Hollywood film in which characters approach death with no mention of God or Heaven, but even so, A Monster Calls explores aspects of grief and guilt that few films even attempt to address, acknowledging that we humans are complicated creatures and that real life is seldom as clean-cut as a fairytale.