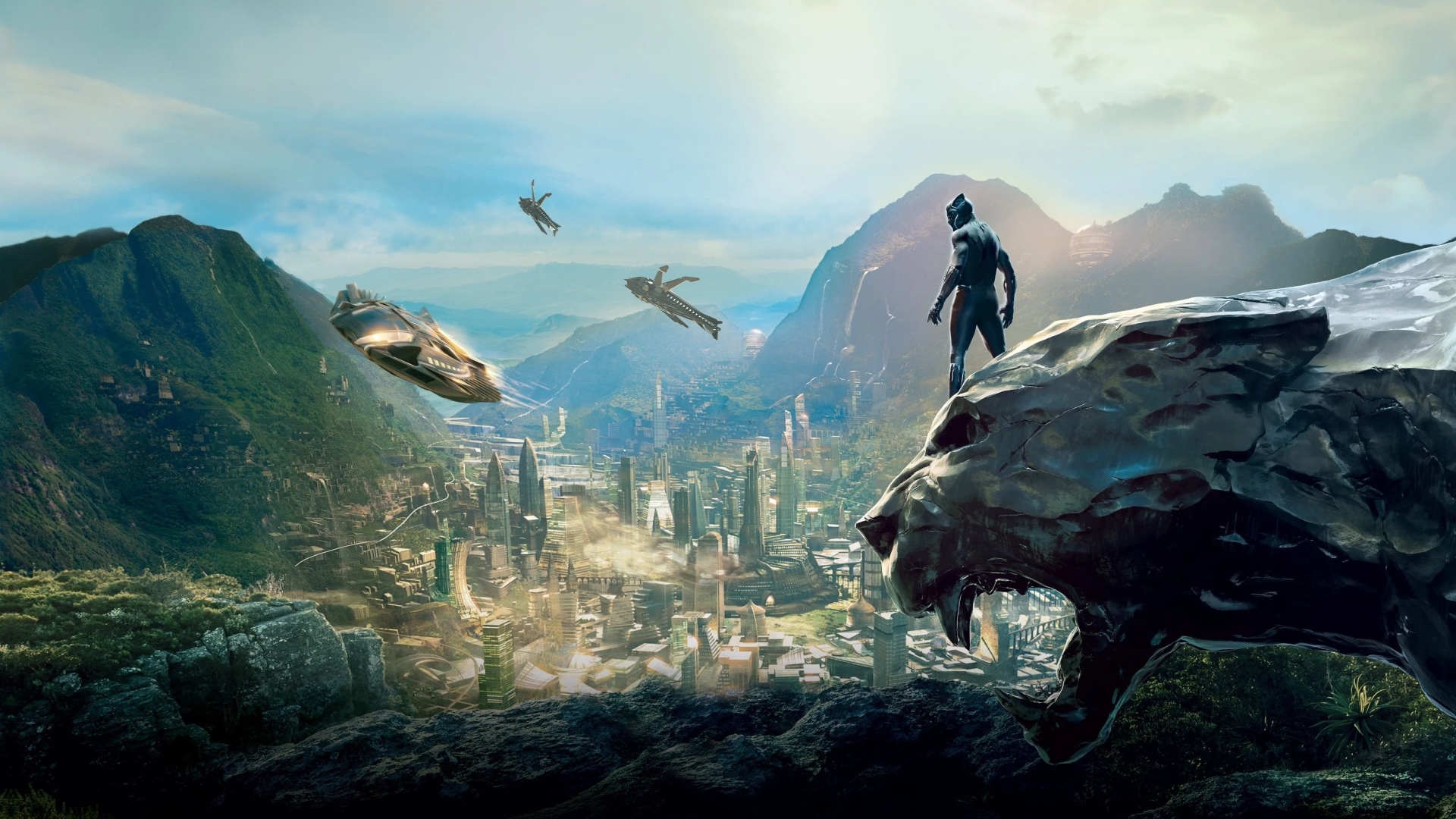 In contrast to last week’s slow and somewhat somber film, this week we look at an action-packed blockbuster from Disney’s Marvel Universe.

Thousands of years ago, a meteorite containing the powerful metal vibranium was discovered by African tribes, helping them to found the nation of Wakanda. In modern times, Wakanda has kept itself hidden from the world, along with its vastly superior technology, ancient tribal history, and monarchical lineage. To the outside world, Wakanda is considered little more than a Third World country.

But when powerful people both inside and outside of Wakanda plan to export Wakanda’s vibranium and the advanced technology derived from it, the king of Wakanda, known as the “Black Panther”, must stop his nation’s secrets from falling into the wrong hands.

And doing so will force him to confront some rather serious questions about his role as a king of an ancient and powerful kingdom versus his role as a citizen of an ever-changing world, and his nation’s role as keepers of powerful secrets versus its potential role as a teacher and leader to a world in dire need of it.

Black Panther deftly tackles themes of identity and power, both on a personal and national level. How much of our identity comes from our past versus our potential? How best can we use our individual gifts from God for the good of the world?

Although Black Panther is connected with other film’s in Disney’s Marvel Universe, it works fine as a standalone. (That is, audiences do not need to be familiar with the other 20+ superhero films in the series.) Like Disney’s other Marvel films, Black Panther is mostly family-friendly, but the film is rated PG-13 for its intense action sequences, which may frighten very young viewers, and it does include some nonscriptual religious ideas and practices stemming from its stylized fantasy settings.