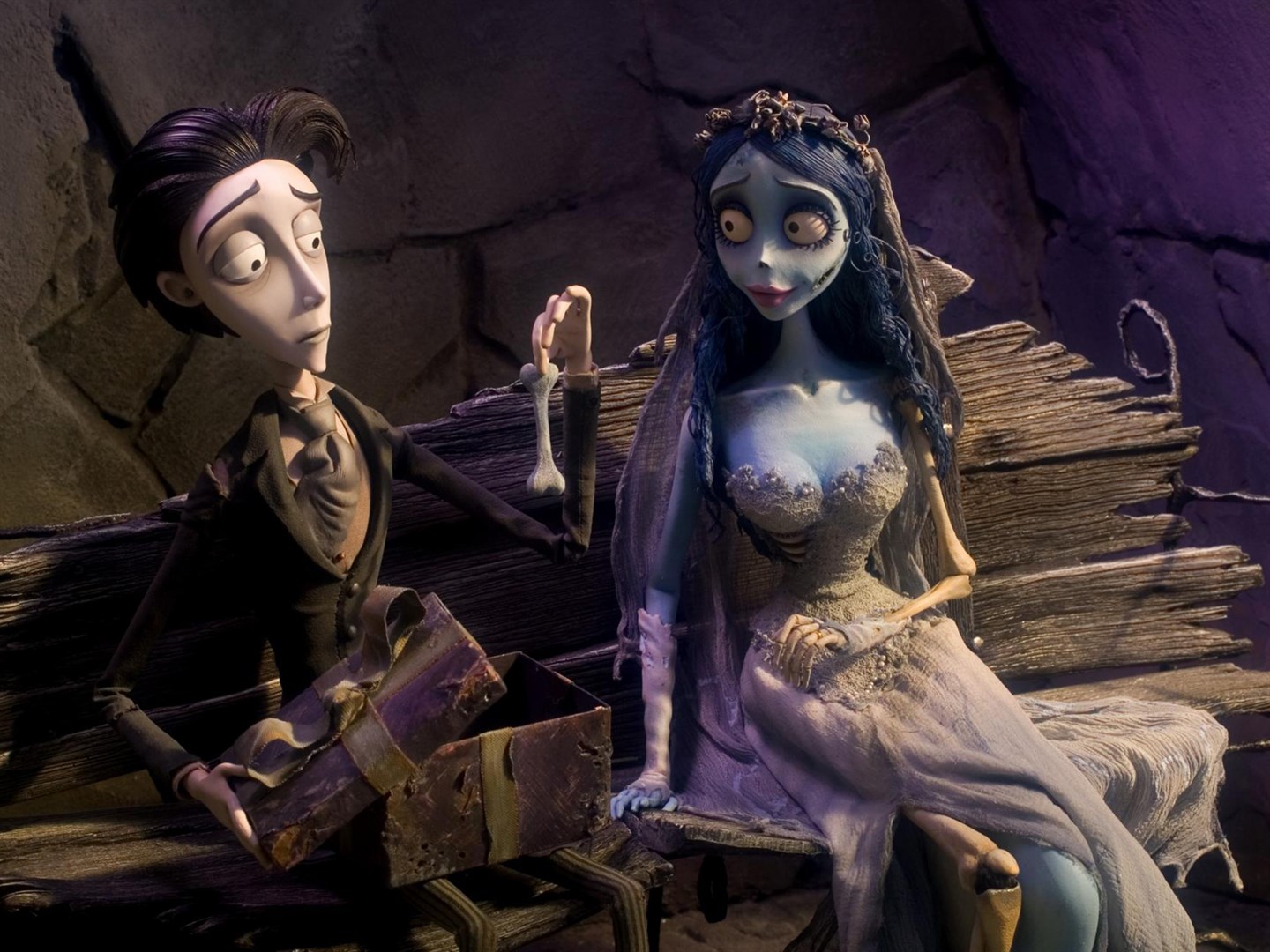 The stop motion film Corpse Bride follows the tale of Victor Van Dort. Victor is supposed to marry Victoria Everglot, but due to unplanned circumstances, becomes betrothed to a dead woman named Emily instead. Emily takes Victor to the land of the dead, where he learns about her past and tricks her into returning him to the land of the living so he can reunite with Victoria. But will it be that easy?

Join Victor, Victoria, Emily, and more on this wild ride between the lands of the dead and the living, between marriage and death, right before Halloween!