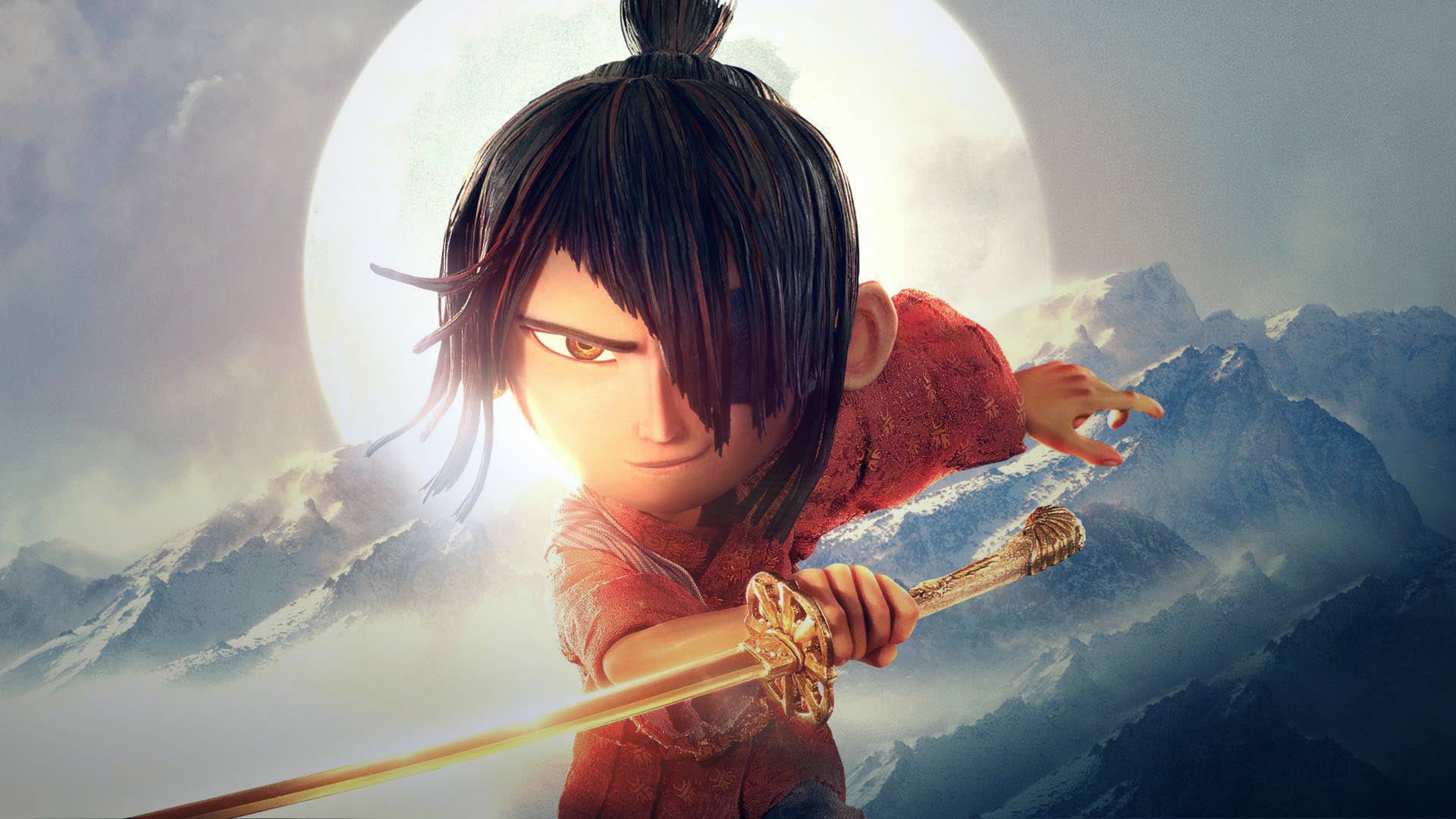 Kubo and the Two Strings

Set in a magical feudal Japan, this fantasy adventure begins with a one-eyed 12-year-old named Kubo living with his ailing mother in a mountain cave. During the day, he travels to a nearby village where he entertains passersby, telling stories with his shamisen (a Japanese instrument that resembles a banjo) through which he can magically control paper origami puppets. A wonderful talent, sure, but he’s more interested in the mysteries of his family’s past. What happened to his father? Why has his mother forgotten so much? Why did his grandfather supposedly steal his left eye?

The answers to his questions begin to reveal themselves when Kubo inadvertently summons vengeful spirits from the past who are quick to attack. Escaping with the help of his mother, Kubo sets out on a quest to find his father’s armor, unravel his family’s secrets, and defeat the spirits plaguing his family. To succeed, he’ll have to stretch his shamisen-playing talents to their limits as he faces strange new places and deadly monsters.

This stop-motion animated film from Laika tackles some difficult issues such as death and the loss of a parent. While some fantastical plot elements are not quite compatible with Christian teaching (such as the idea of gods and humans feuding), there are still plenty of spiritual truths to be gleaned in the film’s themes of death being a transformation rather than an end, the value of creativity versus destruction, and the necessity of dealing with loss as part of our human experience.