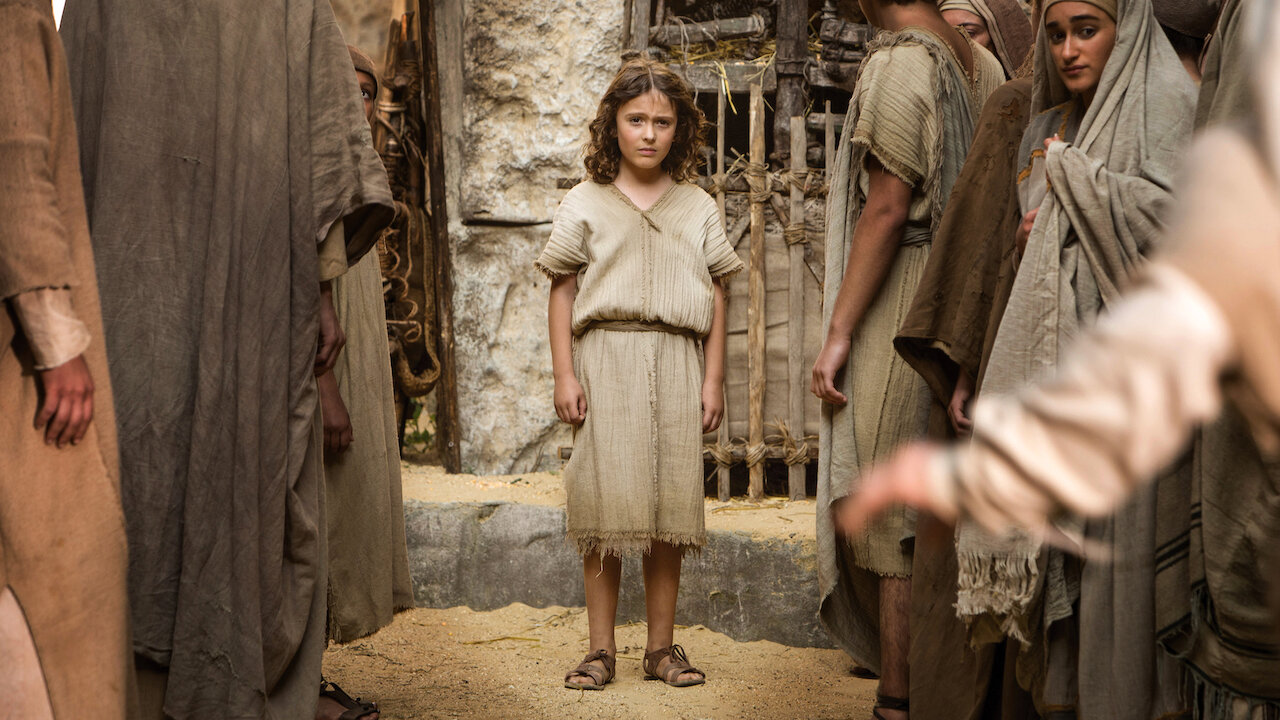 With Easter on the horizon, here’s a film that takes us back to Jesus’s day. The Bible says almost nothing about Jesus’s early youth other than being found in the temple as a twelve year old and that he “advanced wisdom and age and favor before God and man.” But how did he come to learn who he was? What was his childhood like for him and his family?

While these, of course, will remain a mystery, The Young Messiah reverently speculates possibilities with a glimpse at a seven year old Jesus. The child is devout in his faith, asks God for miracles of healing for others, but does not yet understand his own significance or the miracle of his birth. With Herod having slaughtered many innocents not long before, his parents know that hostility and dangers await him, and are not sure what to tell him.

Meanwhile, a Roman Centurion (played by Sean Bean) is looking for the boy of Bethlehem who is said to be a healer, with orders to execute him.

While the film can only make guesses regarding the profound mysteries of Jesus’s nature, it does so with thoughtfulness and respect, offering an inspiring reminder of Christ’s deep devotion to the Father, his reliance on faith and prayer, and his unending love for others.

The film is rated PG-13 for some violence which very young viewers may find too intense.