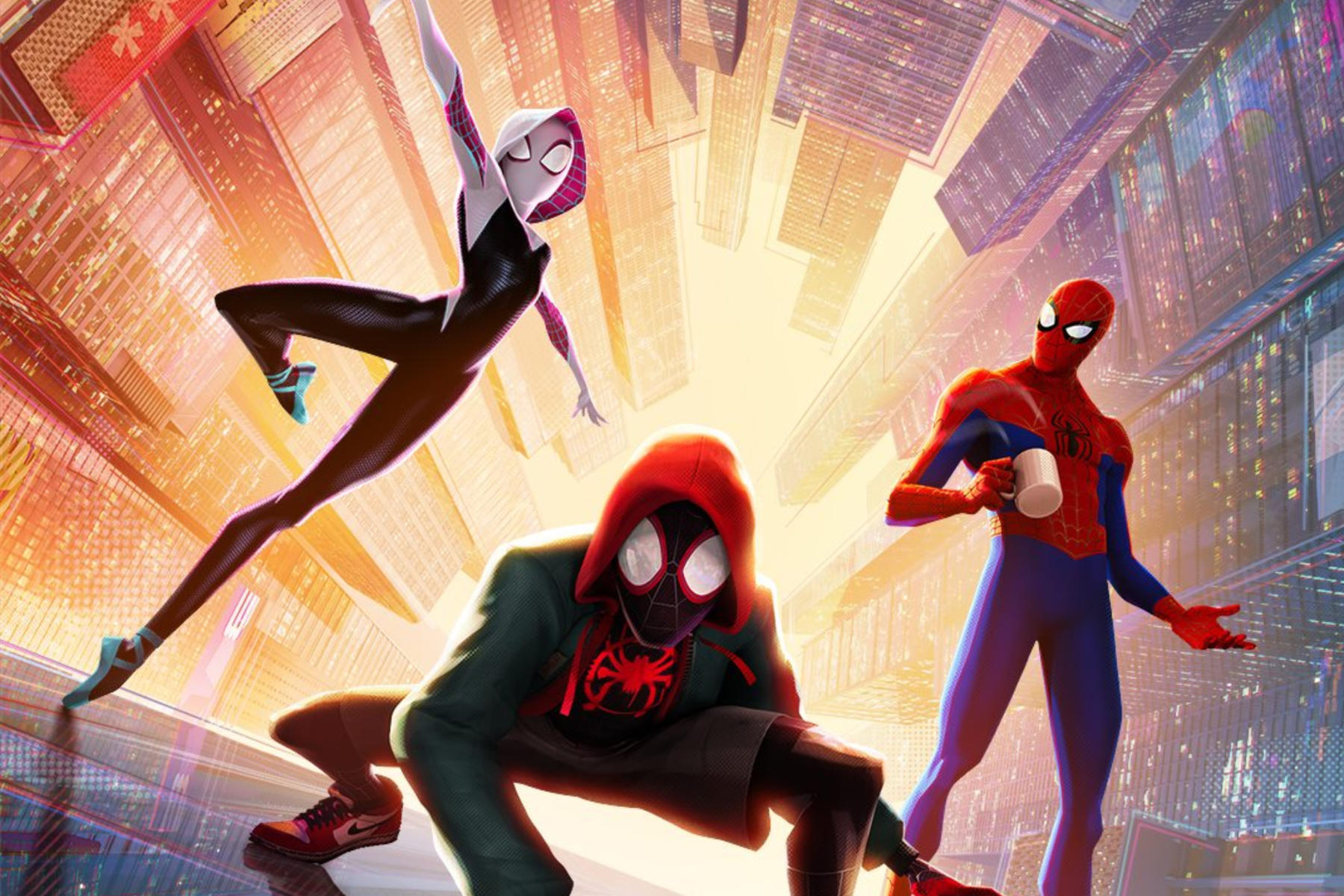 Spider-Man: Into the Spider-Verse

This week we’re making our way back to the present from our recent plethora of throwback movies. It’s time for a modern superhero film. It’s time for Spider-Man: Into the Spider-Verse.

Now, most of us know the story of Peter Parker. A young orphan who lives with his aunt and uncle, gets bitten by a radioactive spider, and becomes Spider-Man. But what if it turns out that he’s not the only Spider-Man out there? Or Spider-Person? Or even Spider-Creature?

Enter Miles Morales, the protagonist of Into the Spider-Verse (which is, itself, a play on the term multiverse – a group of multiple universes. It might sound confusing but it makes more sense during the movie, I promise). Miles is also bitten by a radioactive spider, and this film follows him as he tries to make sense of his new power. But add to that five other spider-heroes, a comic villain ready to destroy them all, and sweet old Aunt May, and you’ve got an action and emotion packed two hours.

All this to say, Into the Spider-Verse is a grand adventure giving lesser known comic-book characters screen time in a fun and fulfilling way as they team up to find their ways back to their own universes. The animation is an homage to classic comic art with new twists added along the way, and the soundtrack is fun and energetic.

So rent or buy this fun-packed film and swing along with Miles Morales and his new friends as they discover that anyone can be a hero. Anyone can wear the mask.