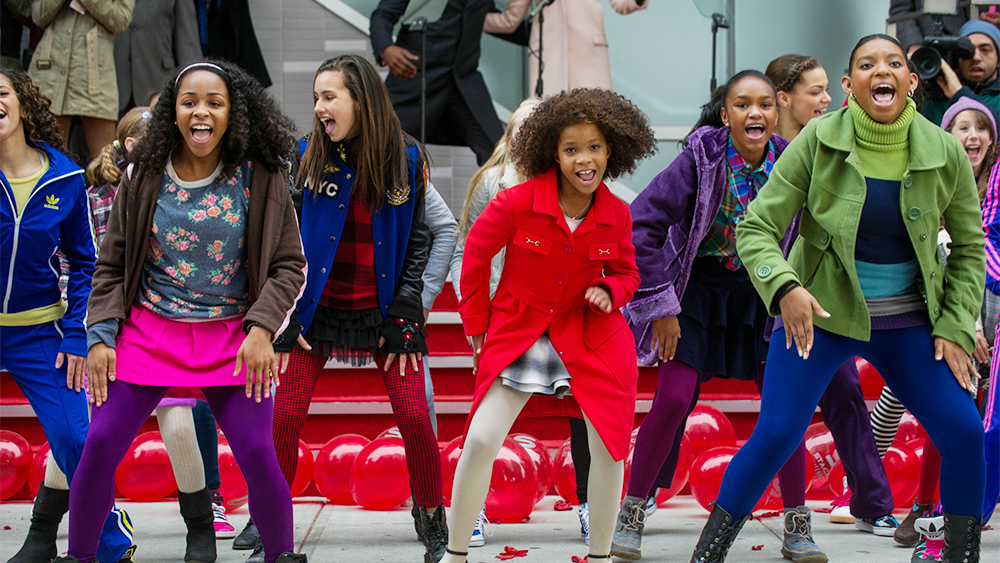 This week’s film has two viewable options, one released in 1982 and one in 2014. It follows a young orphan girl and her dog as she navigates New York and being taken in by one of its richest residents. That’s right – this week, it’s time for Annie.

I propose that either the 1982 or 2014 versions of this film are acceptable for this week’s film since they both follow the same storyline and share the same spirit though they have different casts and vaguely different music. Both are energetic, exciting, and full of love.

Annie’s adventures are almost too much to explain here, but suffice it to say that she gets caught in the middle of a scheme between some adults who are hungry for money – and some who truly only want what is best for her. The only problem is that Annie has to figure out who to trust.

Annie – much like Lilo & Stitch – instills in viewers the idea that family is not only about blood. While she may not have her parents (and she laments this fact throughout the movie) it doesn’t take too long before Annie realizes that she is in no way alone.