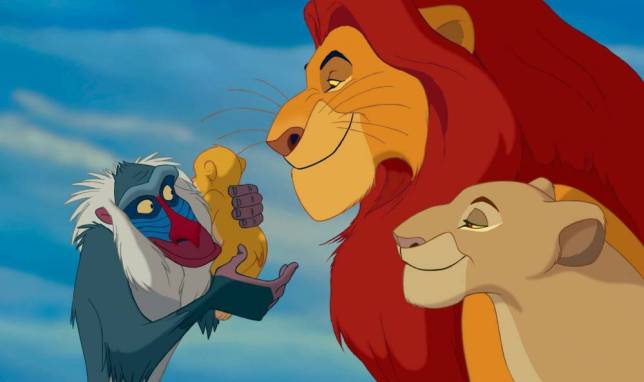 There’s a lot of hype around an upcoming Disney movie, and because of that, it’s time to revisit the original: The Lion King, released in 1994.

The Lion King is a Disney classic. It follows Simba, a young lion cub and the son of the king, through his journey to become the next monarch of Pride Rock. His father teaches him what it means to be a ruler, his friend accompanies him on adventures, and he has a pretty typical lion-cubhood. That is, up until his uncle orchestrates a plan to have Simba and his father killed.

Simba’s life is turned upside down. He runs away, determined to leave Pride Rock forever.

The Lion King holds many lessons within its short runtime. It teaches viewers, in the voice of the ever-wise Rafiki, that “the past can hurt… but… you can either run from it, or learn from it.” It reminds viewers that there are several sides to every story. And it tells viewers that our loved ones never truly leave us.

The hand-drawn animation, catchy and awe-inspiring music, and lovable characters make The Lion King a joy (and a tear-jerker) for the whole family. So pop in this absolute classic and give it a watch before the live-action remake hits the theaters.