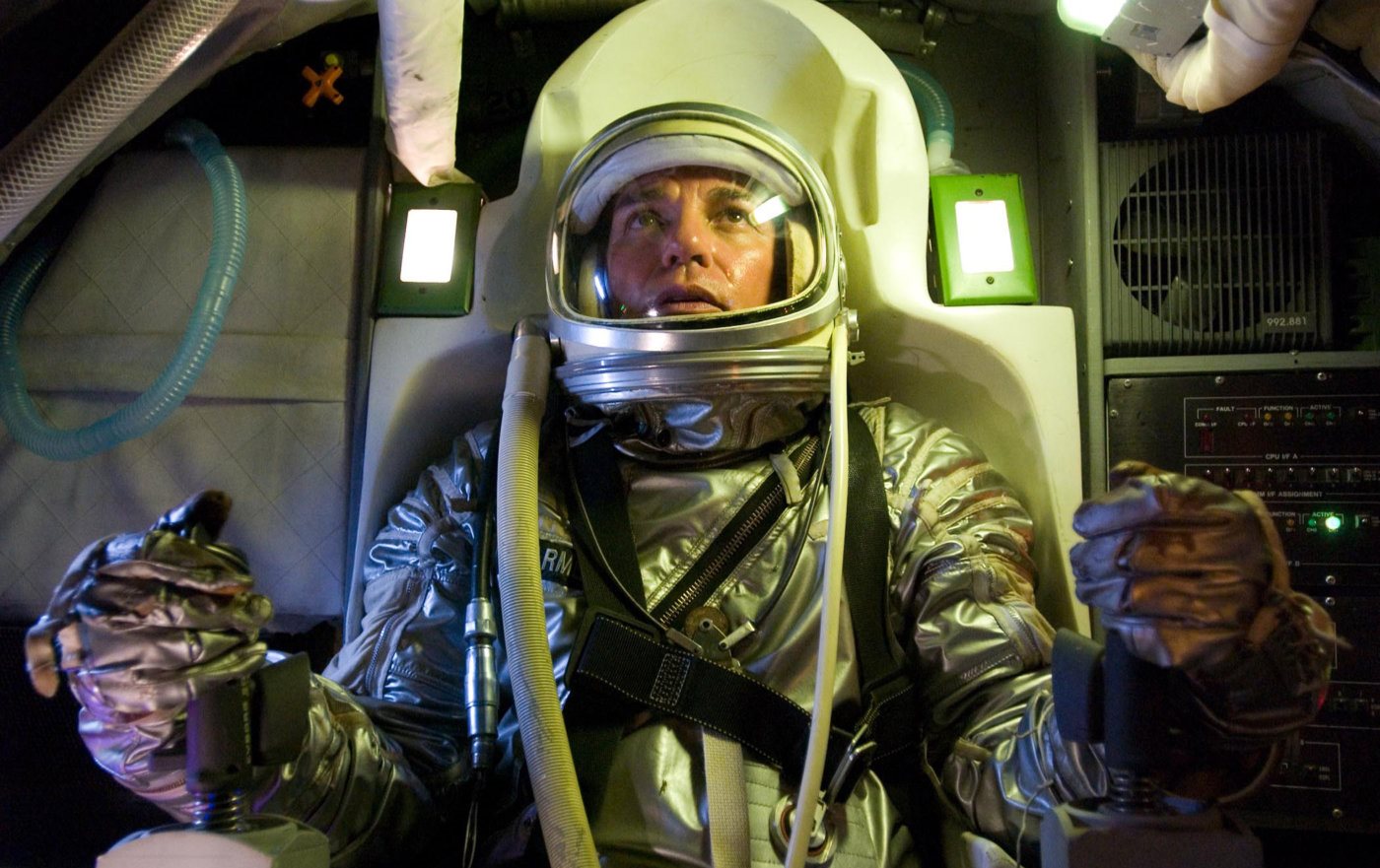 Charles Farmer (Billy Bob Thornton) always wanted to be an astronaut, but dropped out of NASA’s space program to save his father’s ranch and never got the chance to go into space. Still, he’s determined to make his dream a reality by building his own rocket in his backyard. His family is supportive, but others think he’s all talk or just crazy, while the US government thinks he might be dangerous and worth investigating.

Though he won’t let what others think get in his way, the bank’s threat to foreclose on his ranch does put a serious time limit on his plans. If he wants to launch himself into space at all, he’ll have to get creative, and quickly.

While the film may seem at first glance to be a typical story about following your dreams and the power of determination, it does explore some of the potential negatives of an all-consuming obsession. When does following a dream become overly selfish and unfair to others? When does it become reckless and irresponsible? Even so, the film does not become overly philosophical and offers a compelling (if a bit far-fetched) family-friendly drama.