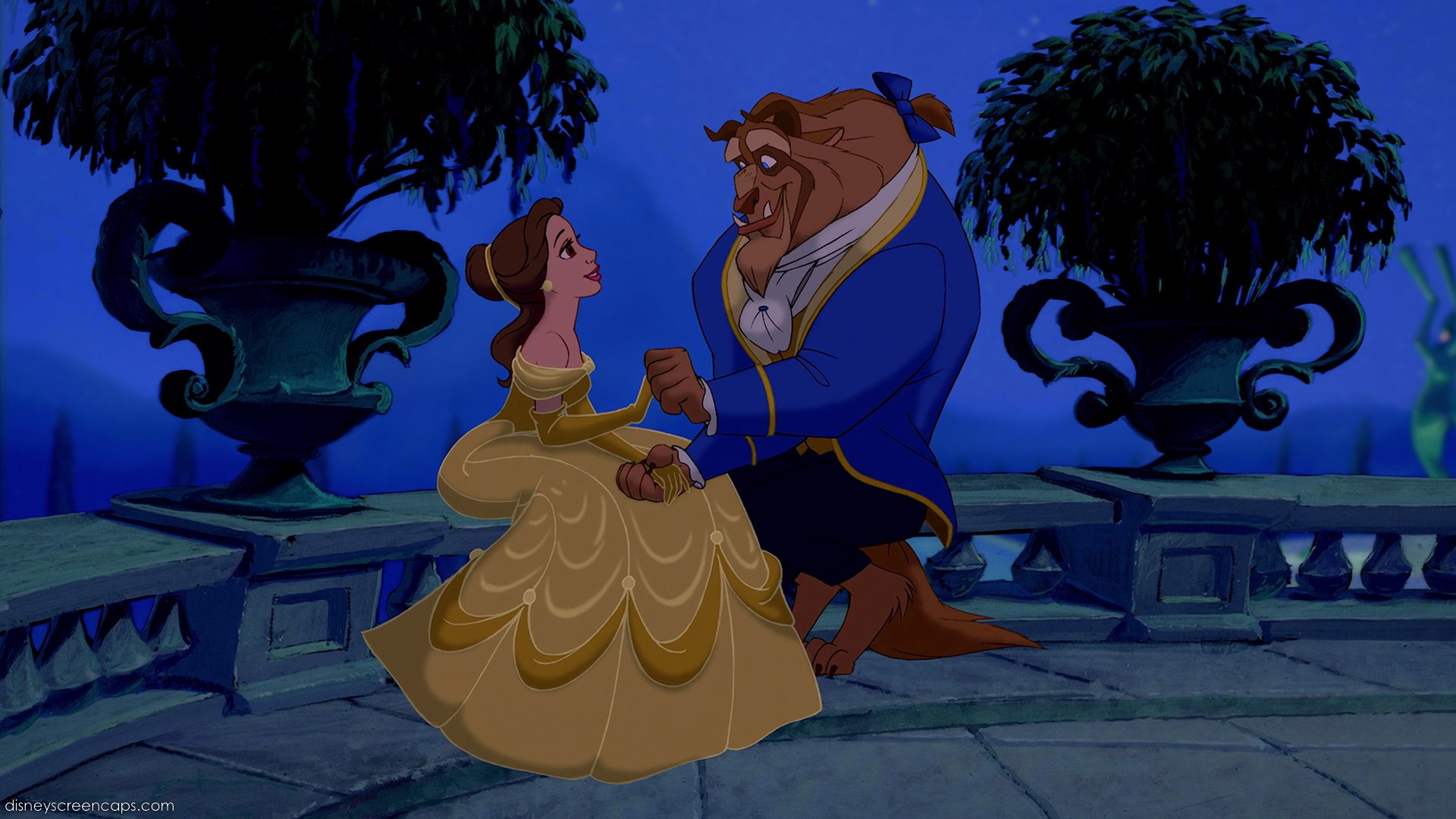 Beauty and the Beast

Here’s an animated Disney classic from the early 90s.

A young woman unsatisfied with her provincial life, Belle wishes for adventures outside her small town. She gets her wish when she finds her way into an old rundown castle, where a hideous beast makes her his prisoner. What she doesn’t know is that the beast is actually a human under a curse, one that will only be lifted if someone learns to love him. This seems a tall order considering his short temper and intimidating form. Still, as Belle begins looking past the Beast’s anger and ugliness and their relationship grows, it begins to seem possible.

But there’s another man in town who wants to marry Belle, and he’ll stop at nothing to get what he wants, even if that means storming the castle and killing the Beast.

Based on the French fairy tale, Beauty and the Beast is a simple but engrossing adventure about the restorative powers of love, of patience and forgiveness, of being able to look past someone else’s personality flaws and rough exteriors to see the true beauty underneath. It’s a lesson worth reminding ourselves of over and over. The film also features some of Disney’s most iconic songs and some early CGI work that was innovative for its time.