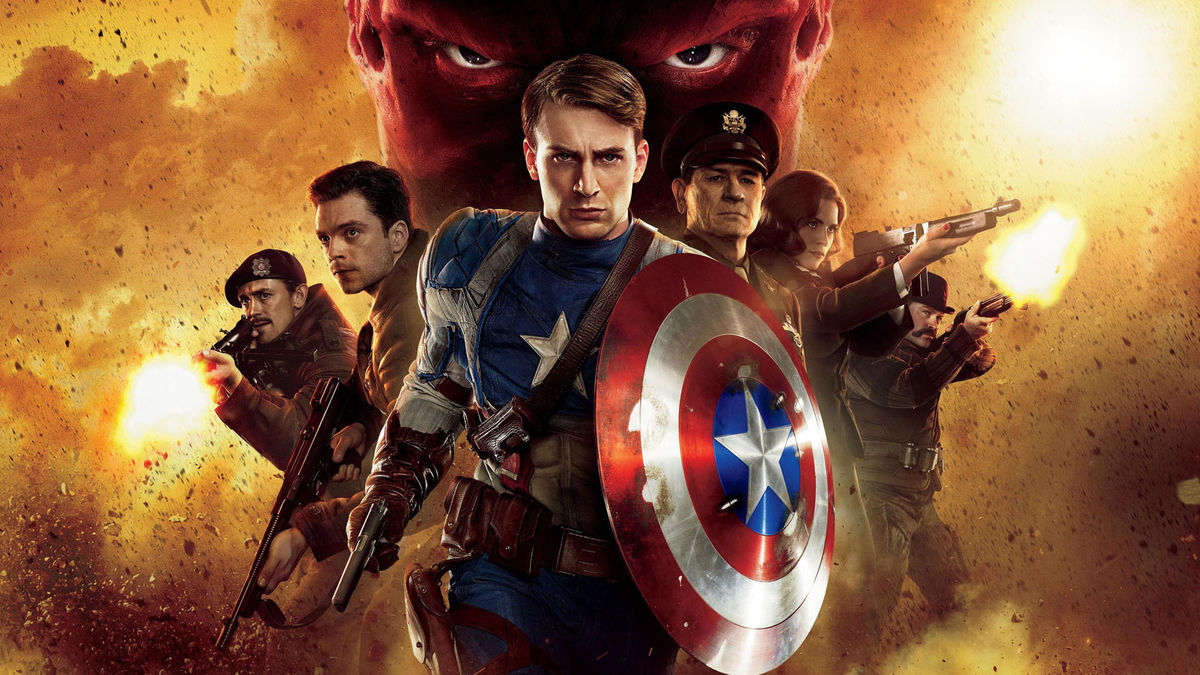 When the family sat down to watch Captain America the first time, we did not know it would set us down the road leading through the Marvel Comic Universe. We realized after struggling through the second Captain America movie for a few minutes, that we had missed something. Suddenly there were people on the screen that we felt like we should know, but did not. So we looked up the “correct” order in which to watch the movies and got started.

My children love action. Plus, they are old enough to tell what is real and what is not. They know that, in the real world, no one makes it across the room when the bad guys are shooting like they are in the movies. We have lots of discussions about guns, violence, and the differences between real and make believe. Younger audiences should probably wait to watch the MCU movies as some are dark and some are edge-of-your-seat thrillers. The latest film, Infinity Wars, had an ending that was tough for many movie goers to absorb – including this one.

Still, my children keep coming back to Captain America. I think they like the parallels to most good-guy movies, where the guy kind of gets the girl, but not really, kind of gets the bad guys, but sacrifices himself in the process. There is something prophetic about how Captain America realizes that for good to win, there is a cost, there is a sacrifice. It’s a theme my children can relate to. Plus, it’s set in a time where life is a little less crowded with all the things my children crave each day. Ladies wore hats and gentlemen stood when a women left the table. It’s a time of our country that both amuses them and makes them long for simpler times, even as they look up “dances of the 1940s” on their iPads.

If you have older children, consider the Marvel movies, but be sure to watch them in order.