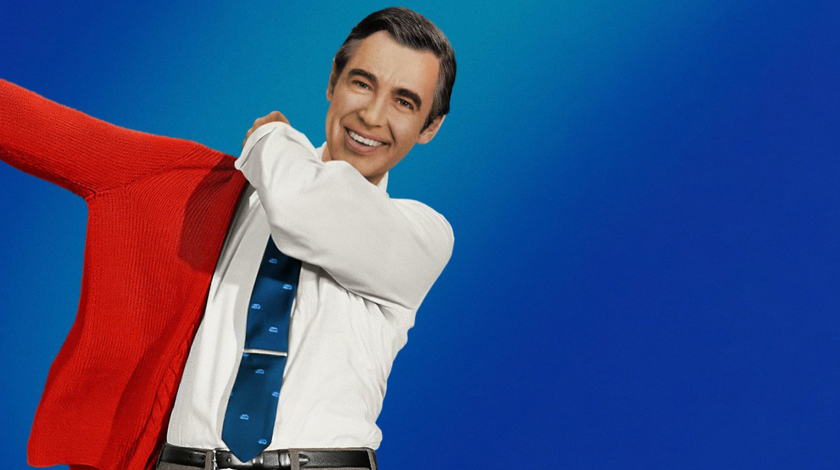 Won’t You Be My Neighbor?

For family movie night, we chose a documentary. It doesn’t happen often and usually includes whining from at least one of the children. In the end, however, we are all hooked and wish we had bought it instead of renting it. That was, perhaps, never more true than this week’s movie, Won’t You Be My Neighbor.

It is hard not to be nostalgic these days for Fred Roger’s simple message. Back in 1968, Mr. Rogers, through one of his alter egos, King Friday, talked about how people do not like change and so the king decides to build a wall. He welcomes an African American to share his swimming pool and dares to dry the man’s feet as the documentary’s director juxtaposes the scene with footage of a hotel manager dumping chemicals into a swimming pool to drive the non-whites out of the water. Mr. Rogers spoke of peace and kindness and hope and love and other messages I want my children to learn.

There was one scene that moved me to tears more than others. Receiving an award, Mr. Rogers makes a request of those around him. The filmmaker makes the same request at the end of the film.

“Would you just take, along with me, 10 seconds to think of the people who have helped you become who you are? Those who have loved you into who you are. Those who have cared about you and wanted what was best for you in life. I’ll watch the time.”

The same is true for the documentary, as the camera pans from person to person, those featured in the movie: Mr. Rogers’ wife, his sons, his coworkers, his friends, celebrities he befriended. While that happened on screen, the same thing was happening in our basement. On a weekend when we celebrated giving thanks, when we gathered with family and dined together, we wrapped up the weekend by giving thanks for those who influenced us, challenged us, improved us, and loved us.

This week, take ten seconds. Listen to Mr. Rogers and take the time to close your eyes and remember the people who always wanted the best for you.