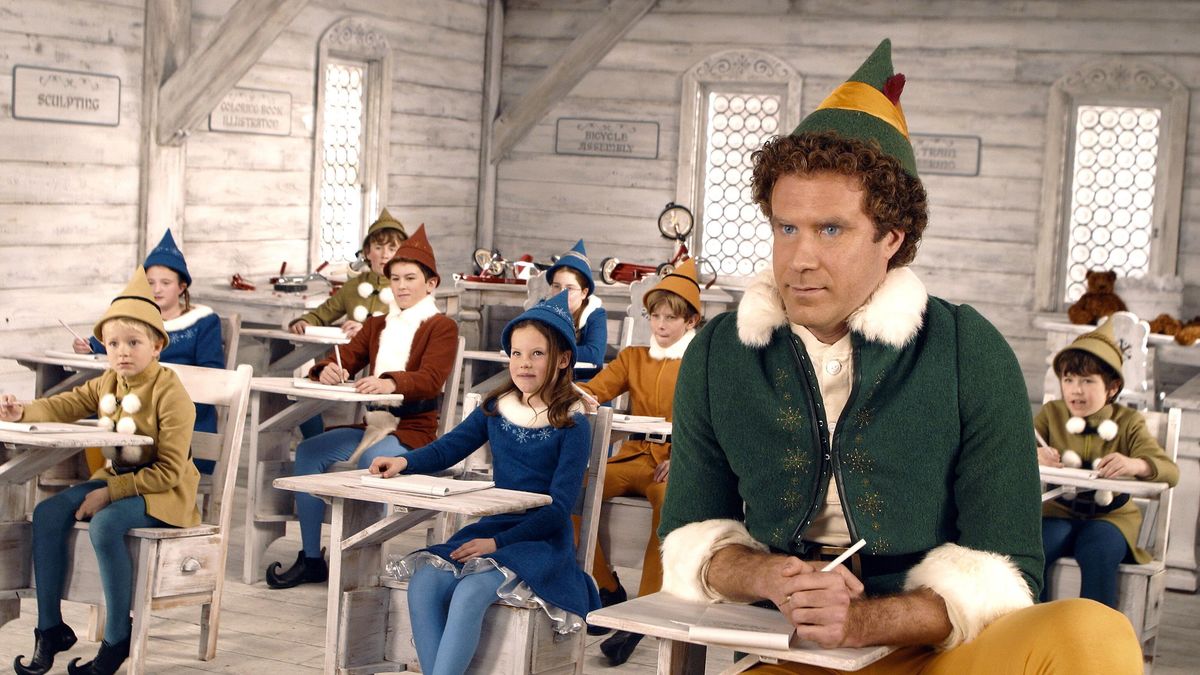 Here’s a Christmas film that’s admittedly more on the secular side, but has become a seasonal favorite by offering a fun and hilariously entertaining story.

While Santa is delivering presents at an orphanage one Christmas, a baby crawls into his bag and is accidentally carried away to the North Pole, where he is named Buddy and is raised by elves. But as he grows to adulthood, he comes to realize that he is not an elf and finds that he no longer fits in the elf’s workshop, both figuratively and literally. So it’s off to New York to find his real father (who incidentally has earned a spot on the naughty list).

Having been raised as an elf, Buddy is easily overwhelmed by the human world. His innocent naivety coupled with his annoyingly perky optimism and boundless enthusiasm for all things Christmas-related serve as the perfect recipe for continuous conflict and, of course, ensuing hilarity. But his unworldliness also makes it that much more difficult for him to earn his father’s love and trust (and get him off the naughty list, for that matter).

A light-hearted comedy, Elf also gently reminds us to keep our priorities in order in what can be a stressful time of the year, and not to get too wrapped up in worldly anxieties. The film is family friendly, but does occasionally include some mildly crude humor.