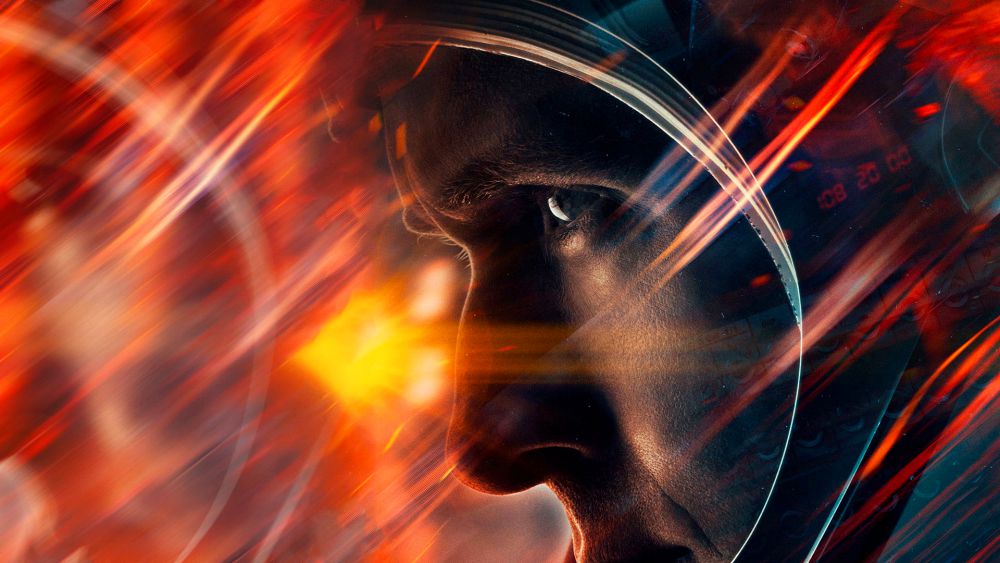 Since we knew a lunar eclipse was coming on Sunday, we decided to sit down for First Man, Damien Chazelle’s fact-based movie about the legendary astronaut Neil Armstrong. It tracks Armstrong’s life from just before he enrolls in the astronaut training program to those historic first steps.

The noise of the engines and the horrific shaking of the rocket as it blasts off again and again – failure upon failure – until NASA gets it right – are both jarring. So, too, is the loss of Armstrong’s daughter to Cancer, not seen on screen but still a huge part of the story.

I wanted to love this movie. I wanted the kids to love this movie. In the end, though, I am glad we rented instead of purchased it. The story is a good one, but this is more of a character study than a trip to the moon thriller. Watching it made me wish Tom Hanks would suddenly appear to save the day and the film (though Ryan Gosling’s performance is good).

There are some words we wouldn’t want our kids to say, but they are old enough to know what’s right and wrong. The sadness of death was more bothersome as it brings lasting melancholy to the main character.

A few nights later, I woke our eldest for the lunar eclipse (I tried to wake the others to no avail), and we escaped outside for some quiet time in the frigid air, gasping as the moon disappeared. At one point, she leaned in and hugged me and we chatted about how far away it seemed and how incredible it is that people have been there and back.

For those few moments, the film was worth watching. Any chance to spend a few moments alone with a child on the verge of high school and full-blown adolescents are moments I will cherish.