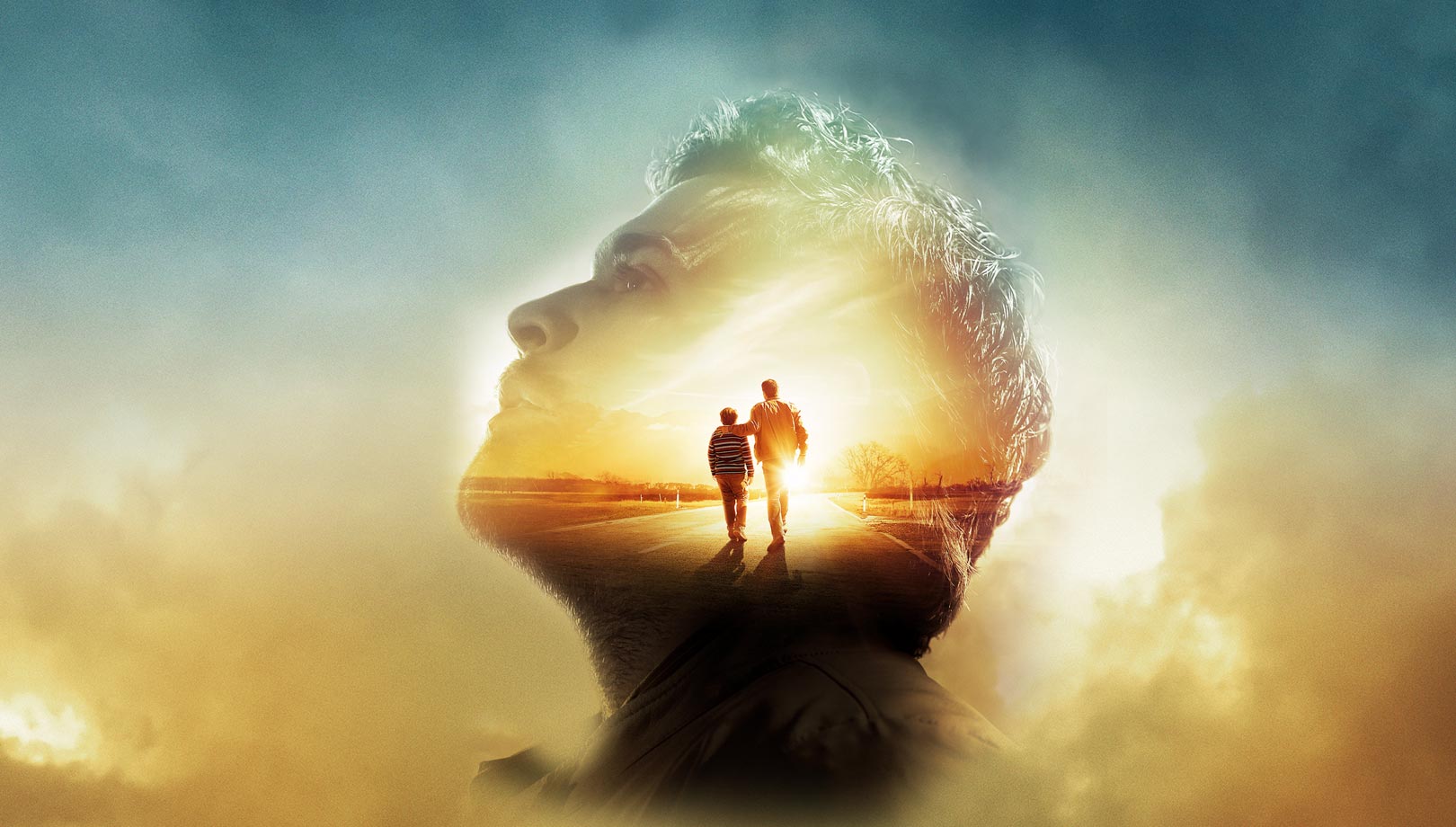 I Can Only Imagine

Growing up, Bart Millard considers his abusive father (Dennis Quaid) to be a monster, but keeps the abuse a secret from his friends, instead seeking solace in music, eventually finding some small success as a singer. When he grows old enough to leave home, he is relieved to finally be away from his father’s temper, but finding success as a Christian singer remains a struggle. Memories of his upbringing continue to torture him, filling him with resentment.

Realizing he’ll have to confront his past, he returns home to his father, but his reunion with the monster of his past does not go at all how he expected.

Telling the true story that inspired the writing of the popular Christian song of the same name, I Can Only Imagine examines dealing with sorrow and forgiveness by relying on God’s strength and grace. No worries if you’re not familiar with the song; the film stands on its own as a compelling faith-affirming drama. It’s rated PG, with most of the abuse being spoken about rather than dramatized. Still, some scenes may be distressing for very young viewers.