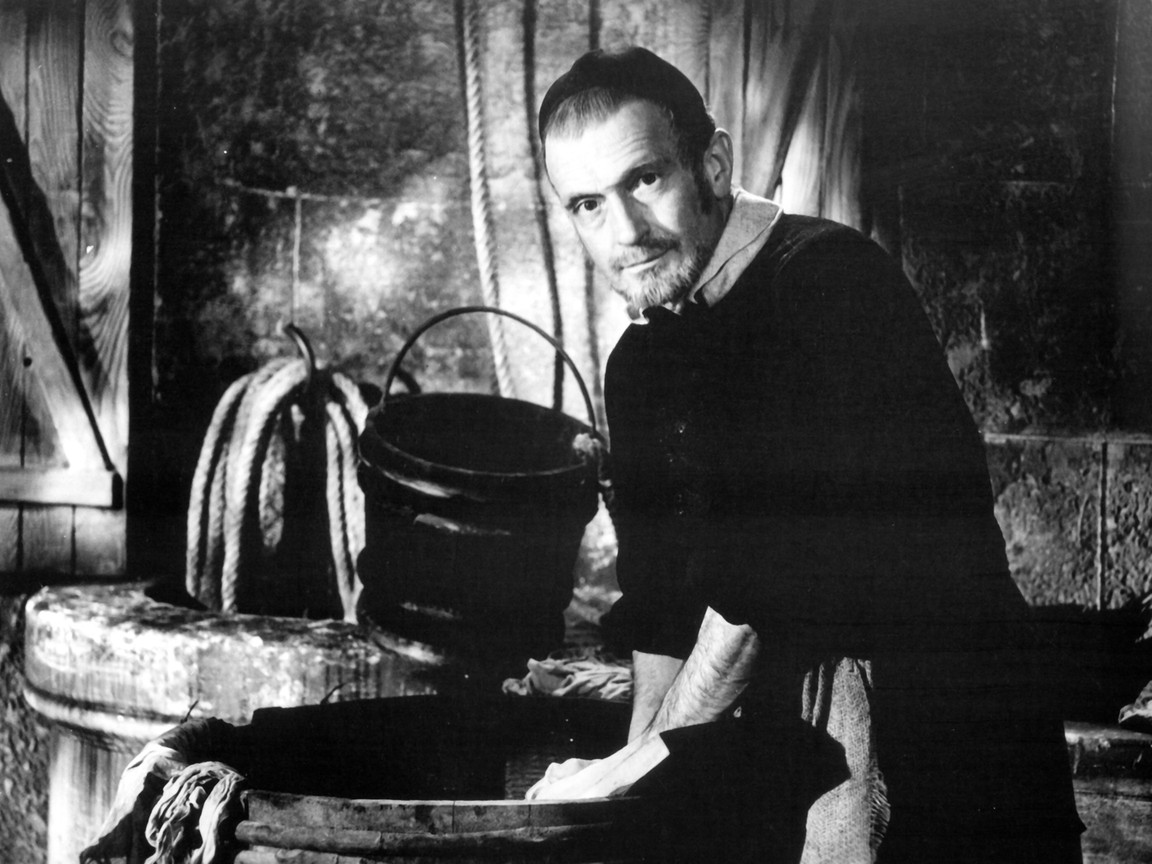 Here’s a classic French film based on the life of a famous saint.

It’s the year 1617 when Vincent arrives in Chatillon, France, to serve as the area’s new priest. Despite finding more hostility than welcome from the townsfolk, he soon finds himself rescuing an orphaned girl who lost her mother to sickness. The only family willing to adopt the child is already struggling in poverty, so Vincent commits to bringing them food. When his genuine concern for their wellbeing encourages wealthier women to assist in contributing, he begins helping more and more people in need. So begins the charity work of Vincent de Paul.

As the numbers of those seeking help seem to multiply exponentially, Vincent continually learns just what a heavy burden charity can be. Resources are always limited, the poor can be selfish, lazy, and cruel to each other, and politicians have a habit of getting in the way. It’s easy to be discouraged. Advised that he’s taking on more than he can handle, and with problems growing ever larger while he grows ever older, Vincent must decide what charity really means.

While the film dramatizes only a small portion of the influential saint’s life, it offers much to reflect on, especially the love and spiritual perseverance needed to continually take on the unending work of charity. The film is not rated, but would likely be PG. Still, the need to read subtitles (as the film is in French) would probably make it a difficult watch for very young viewers.