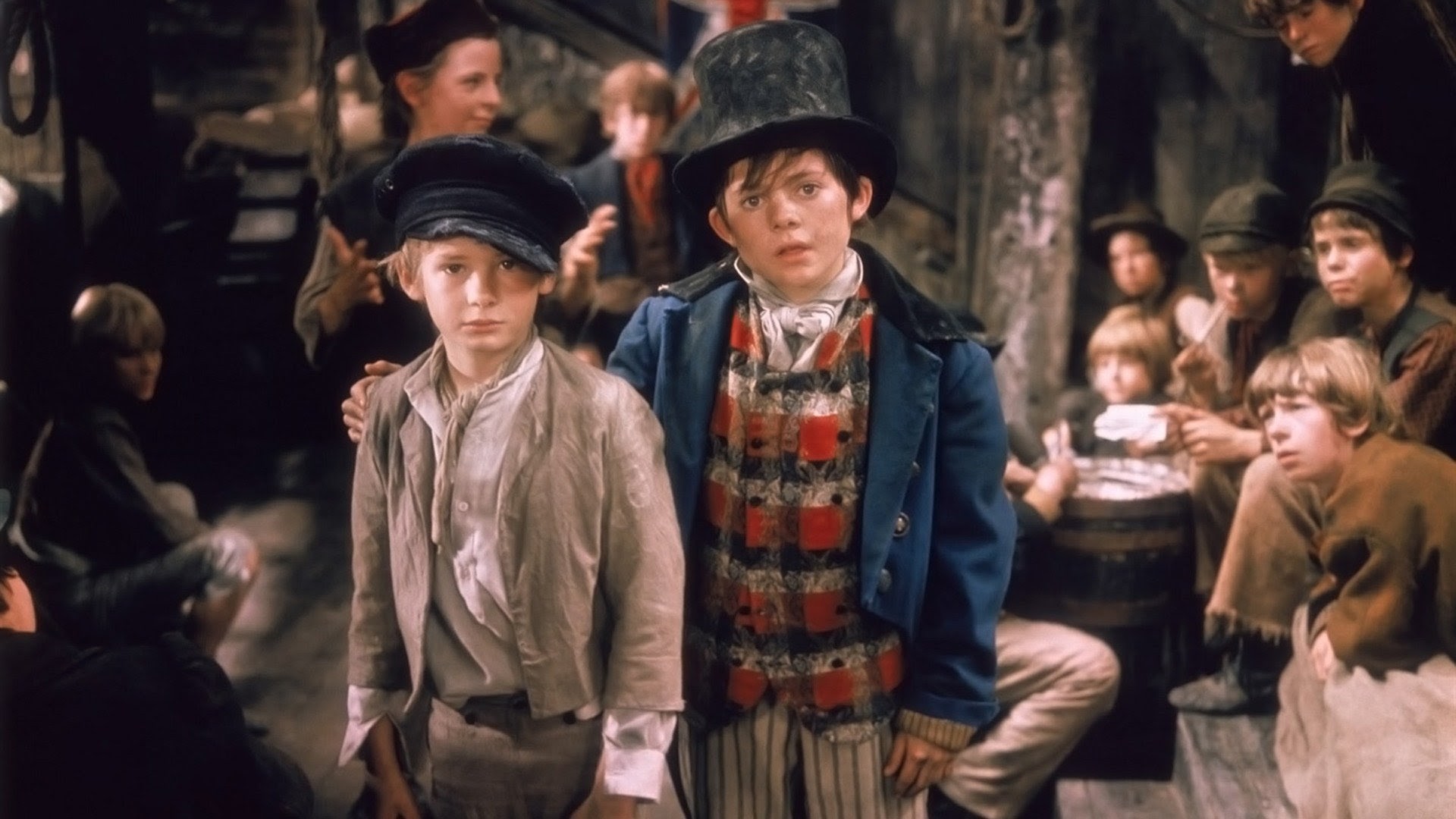 This week’s film is a classic musical which won the Academy Award for Best Picture in 1968.

Based on the stage musical, itself based on Charles Dickens’ classic novel, the film tells the story of Oliver Twist as he’s kicked out of an orphanage, runs away to London, and falls in with a group of pickpocket boys, looked after by the scheming but amusing Fagin.

Things get complicated one day when Oliver is arrested for stealing. Fagin’s partner in crime, the quick-tempered Bill Sykes, is convinced the child will turn them all in, and is determined to get him back, no matter the cost.

Despite some moments of serious drama, catchy musical numbers and comedy keep the overall tone on the bright side. And while the title character is just trying to survive childhood, viewers may notice that it’s the character of Nancy who faces greater moral conflict, torn between her love for a criminal and her concern for Oliver.

The film is family-friendly, but some brief violence from the intimidating Bill Sykes may be scary for very young viewers.