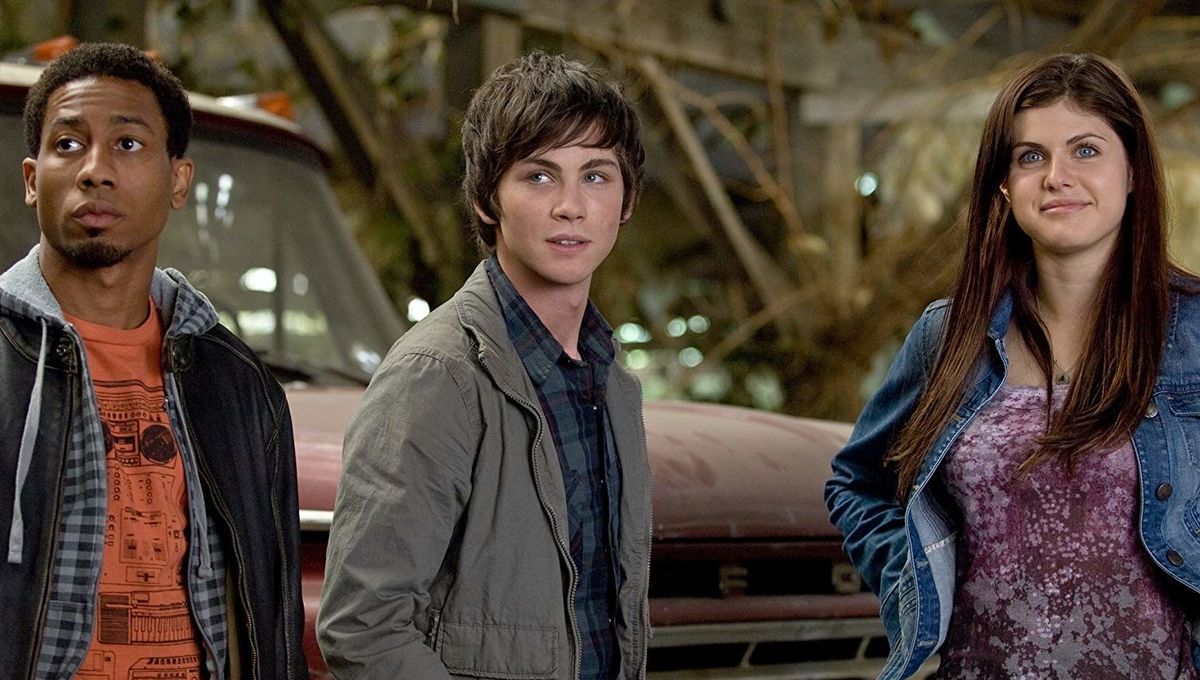 The first Percy Jackson movie (there are two) is one we come back to again and again. Since it was available for streaming for free the other night, we watched it again.

In some ways, the story is a cliche. The main character’s father abandoned him, he suffers from depression, anxiety, ADHD, and dyslexia. Not a happy camper. Plus, his step father is a horrible human being.

Then he learns he really is the son of Poseidon and his help is needed to save the world.

But what makes this different is that Percy is a genuinely likable character. His friends love him, they celebrate him, and he treats those around him with the respect and dignity they deserve. It’s a good story and clean family fun. I won’t spoil it for you except to say the bad guys get their due and Percy survives – but not before sacrificing his own desires for those of friends he has met along the way.