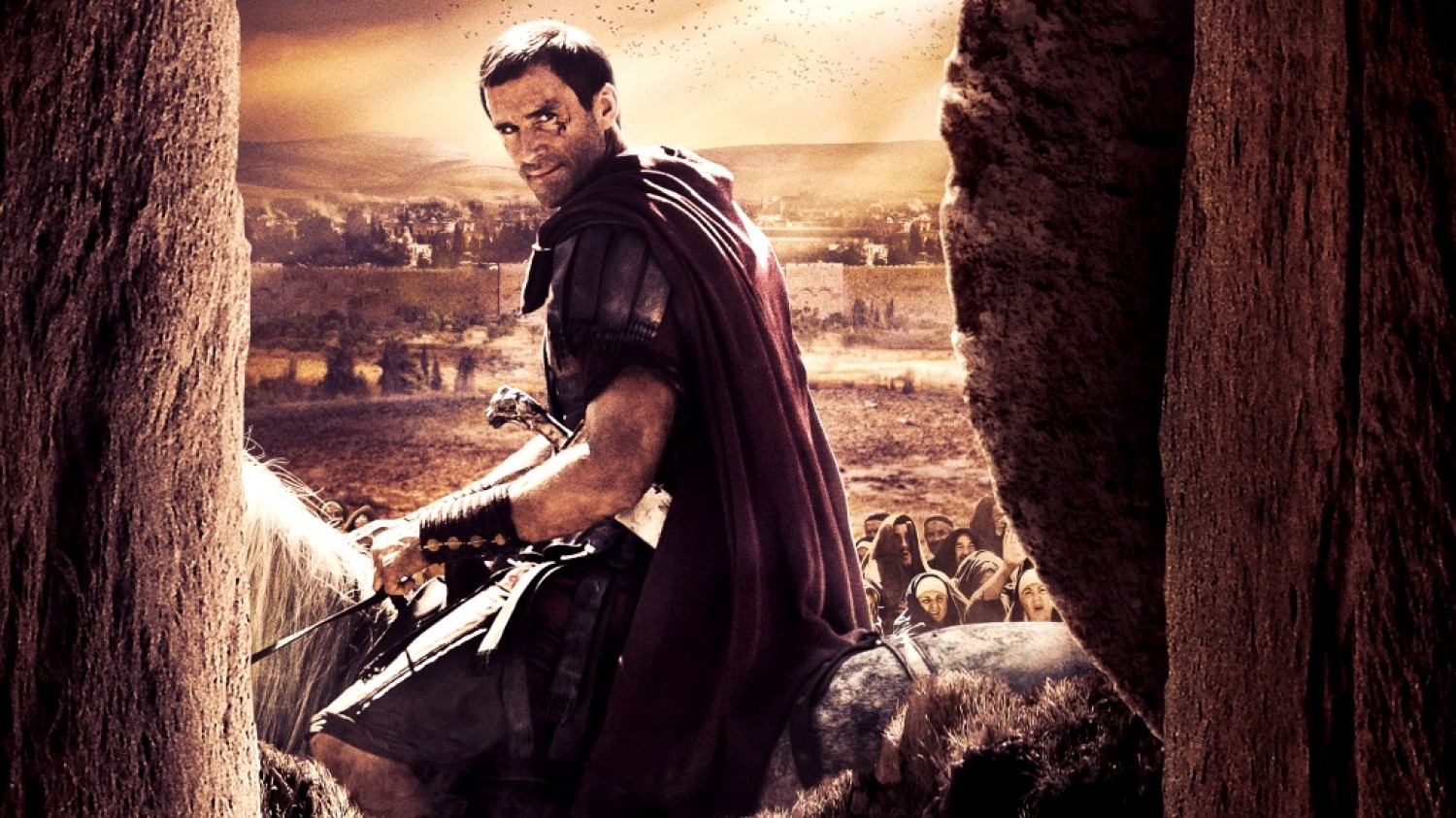 With Easter almost here, let’s take a look at a recent film centered around the resurrection itself.

Risen follows Clavius, an officer in the Roman army who is ordered by Pontius Pilate to find the missing body of a recently crucified man. His disciples are claiming that he’s risen from the dead, and his missing body is doing little to discourage the rumors. Suspecting his disciples have taken and hidden the body, Clavius sets out to investigate them, expecting to track down the body and put an end to the radical religious notions floating around, plaguing the politicians.

But the more he learns about these disciples and the teachings of the one they call Yeshua, the more Clavius begins to question his own beliefs, and his understanding of the world and his own role in it is challenged to its core. Could this Yeshua have actually resurrected from the dead?

Thousands of years later, when Christianity has already changed the course of history, it’s easy to take for granted the miracle of the resurrection, and just what a profound and radical notion it is. By imagining what it may have been like for someone actually living at the time, perhaps we can better appreciate and reflect on just what such a miracle means.

(Note that the film does contain some violence and intense situations that, though tame by Hollywood’s modern standards, may be inappropriate for younger viewers.)