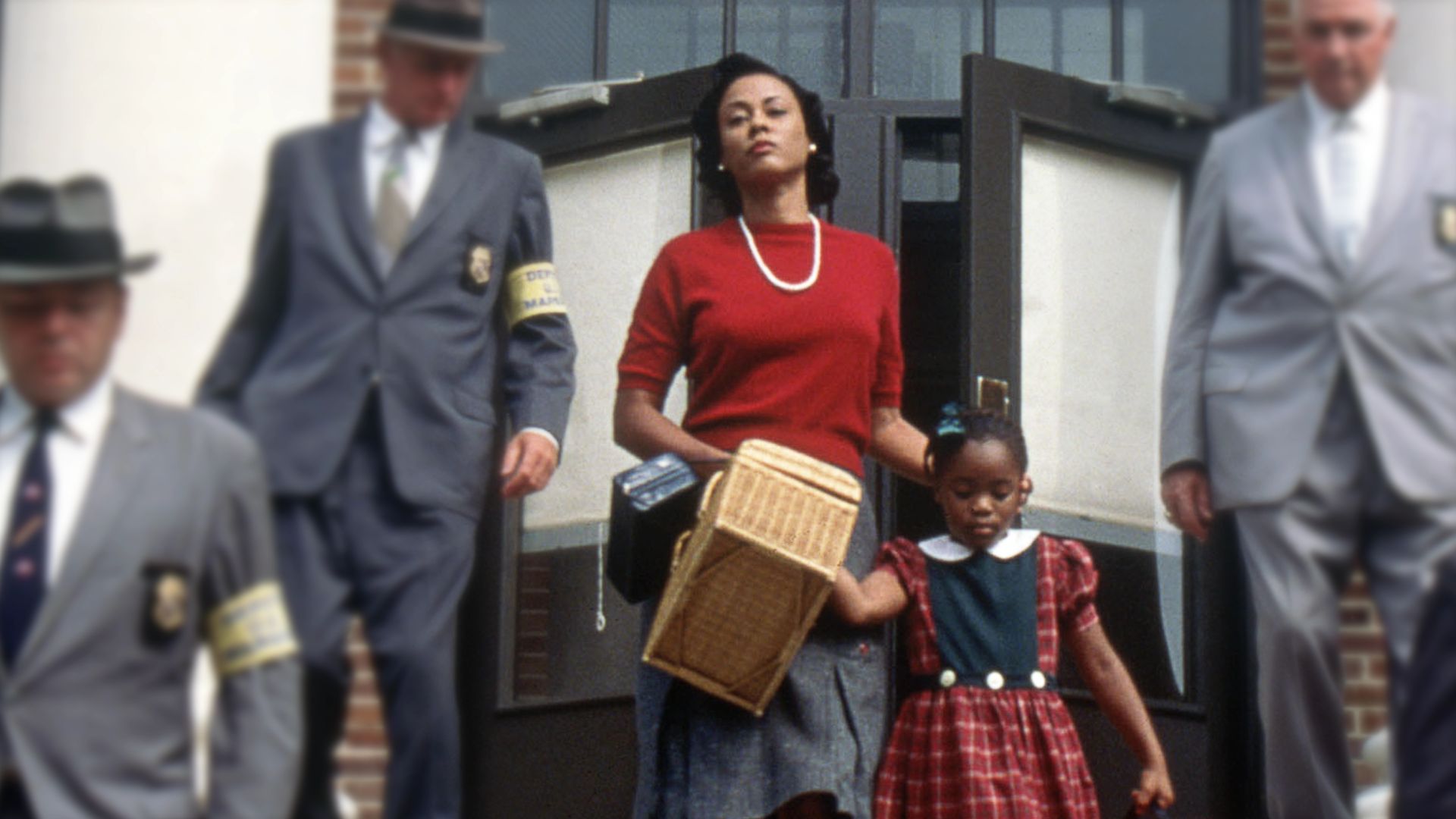 It’s 1960 in New Orleans and six-year-old Ruby Bridges is one of the brightest children in her racially segregated school. When the NAACP asks Ruby’s parents if they’d allow her to go to a previously all-white school to begin the process of racial integration in public schools, her parents agree.

As U.S. Marshals escort Ruby to her new school, she and her parents realize that this won’t be an easy process. Each day, the young girl faces hateful jeers and threats. Even inside the school, many teachers and students refuse to have anything to do with her. Although Ruby sometimes struggles to make sense of what’s going on, her parents continue to teach her to put her trust in God, to respond to animosity with peace and dignity, and to pray for those who wish her harm.

Based on the true story of Ruby Bridges, the film looks at an actual slice of American history from a child’s perspective with a simple directness that children will be able to understand. It is rated PG, but does include some racial slurs from protesters.