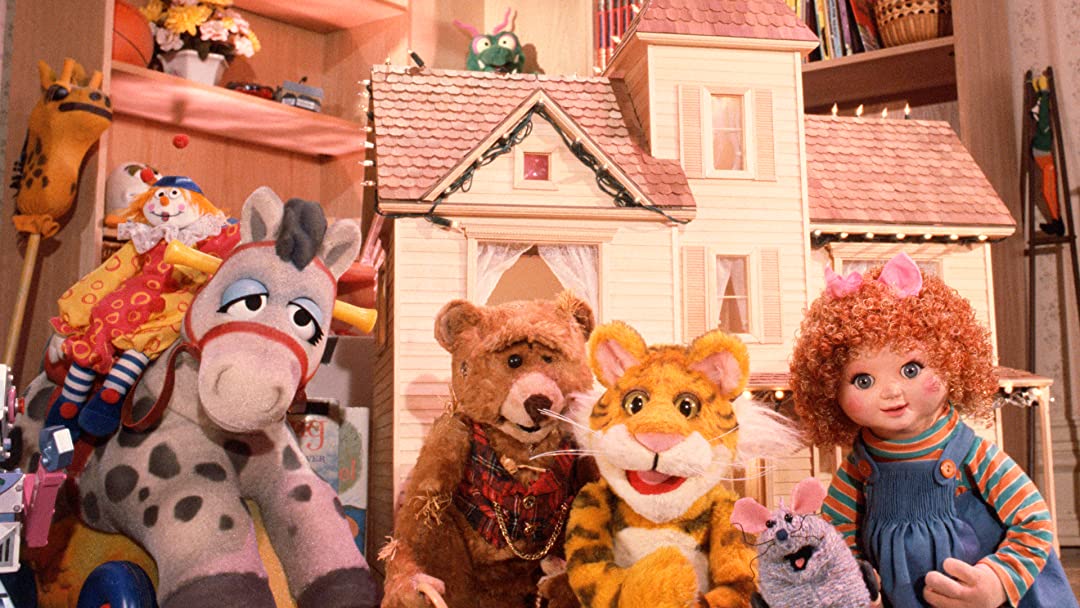 Advent has begun! As we look forward to celebrating the birth of our Lord, who can resist getting into the spirit of the season with Christmas movies?

This week we look at a classic TV movie from Jim Henson, creator of the Muppets. In fact, Kermit the Frog himself makes a short appearance, introducing us to a children’s playroom where the toys come alive when the humans are away. Christmas is approaching and Rugby, a plush Tiger, is convinced that the celebration is really all about him, since his owner loved receiving him as a gift the previous Christmas.

But Rugby makes a mess of things when he decides to sneak out of the playroom and into a box under the tree so that his owner can receive him once again.

As The Christmas Toy has a runtime of only 50 minutes, why not make it a double feature night with another classic TV movie from the man behind the Muppets?

Emmet Otter’s Jug-Band Christmas (also introduced by Kermit) tells the story of a poor otter and his widowed mother as they try to enter a talent contest for a monetary prize so that they can buy gifts for each other. Of course, as with The Christmas Toy, things don’t go quite as planned, yet it leads to our characters having a much brighter and more meaningful Christmas!

As both features were created by Jim Henson and his team, viewers can expect similar music, humor, and family-friendly messages as found in other Muppet productions (without the Muppets’ sometimes cruder humor).