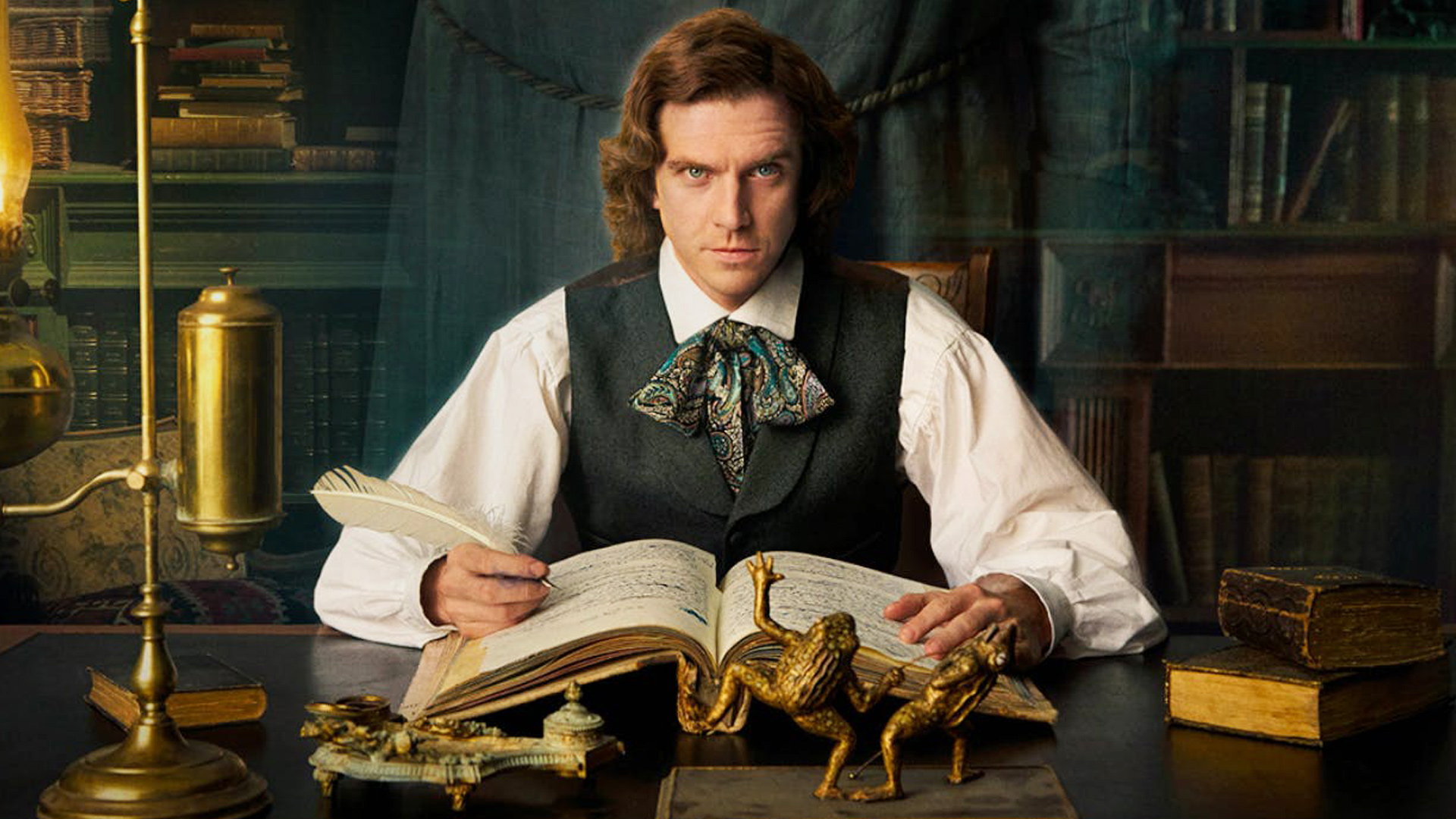 The Man Who Invented Christmas

Although telling scary ghost stories is no longer the popular Christmas pasttime it once was, there is one ghost story that has remained a holiday favorite since its publication over 170 years ago. Everyone knows the simple yet profound story of how, before Christmas dawn, the miserable old Ebeneezer Scrooge changed his outlook on Christmas and his own life after being visited by three spirits in the night.

Charles Dickens’ classic tale A Christmas Carol was published in 1843 and has not gone out-of-print since. But how did Dickens come up with a story so memorable that it has become so ingrained in our idea of Christmas?

The Man Who Invented Christmas takes us back to Victorian London, where Dickens is struggling to write a new book in time for Christmas. Burdened with recent creative failures, financial worries, and family troubles, Dickens fails to grasp how his most recent creation, a detestable character called Ebeneezer Scrooge, could ever have a believable change of heart and embrace the spirit of Christmas. But as Dickens’ circumstances force him to face his own insecurities and inhibitions, his iconic Christmas story begins to take its shape.

While much of the film’s drama, which is more emotional in nature, may be over the heads of some younger viewers, the film is family friendly. Although the film takes some obvious artistic liberties with its historical accuracy, it provides a new and interesting perspective on the meaning of Dickens’ well-known Christmas masterpiece.