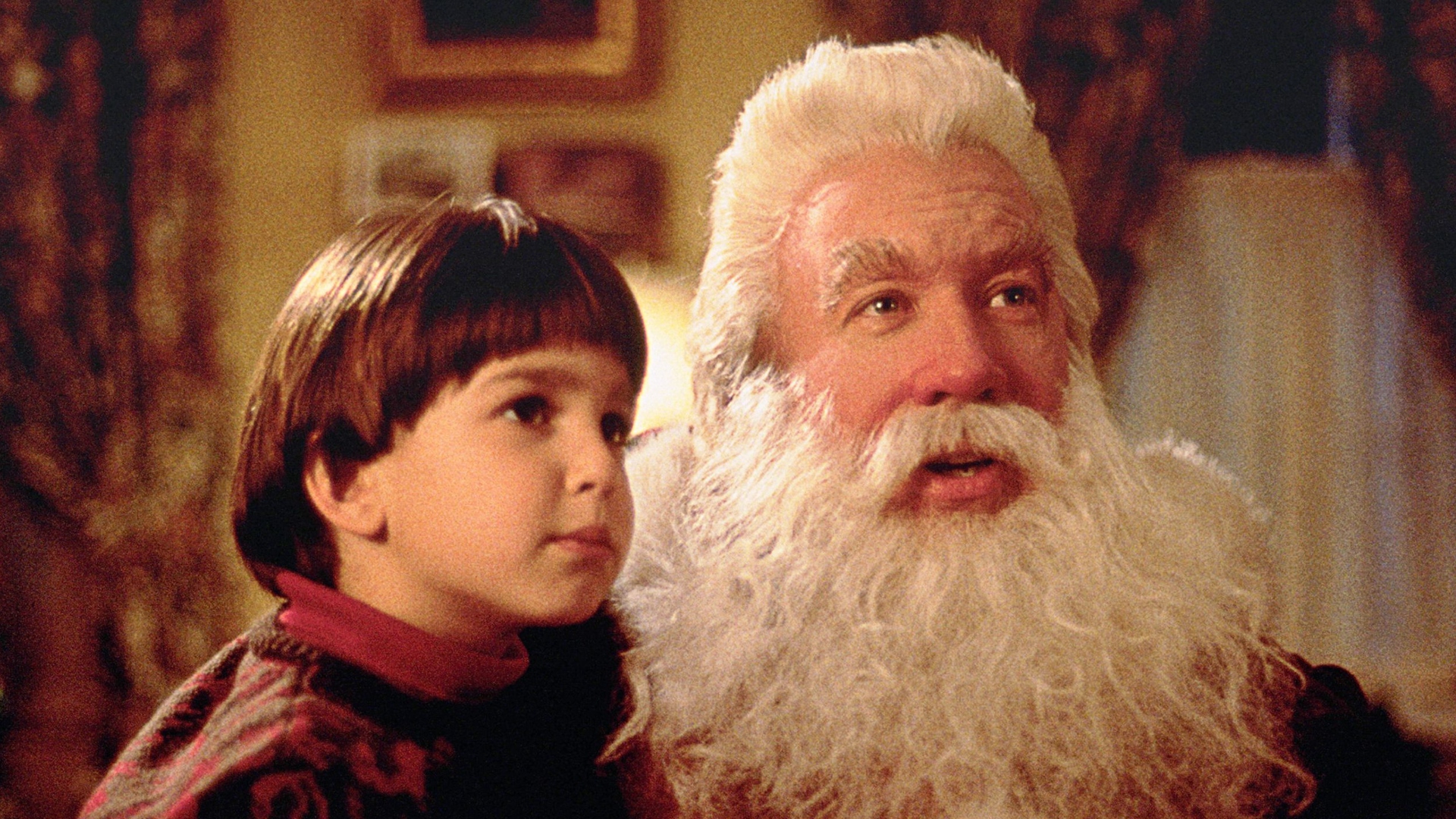 Our Christmas film season continues with a classic from the 90s.

Scott Calvin (Tim Allen) hopes to share a nice Christmas with his son Charlie, but his recent divorce makes it difficult for him to get into the spirit. Christmas takes a wild and unexpected turn when he accidentally startles a man on his roof, who slips and falls to his death . . . a man who appears to have been Santa Claus.

Encouraged by his son to don Santa’s suit and finish delivering toys, the two end up traveling to the North Pole, where Scott learns that he has fulfilled the Santa “clause” and is now the new Santa.

Upon returning home the next morning, Scott prefers to tell himself that his visit to the North Pole was only a strange dream, though it fails to explain why he begins gaining weight and growing a large white beard.

While the awkwardness of a modern Dad morphing into Santa makes this film work nicely as a whimsical family comedy, older viewers will notice the more serious nature of Scott’s family troubles as he learns that becoming Santa is not about the looks or the suit or the toys or the sleigh rides, but about embracing that divine spirit at the heart of Christmas.