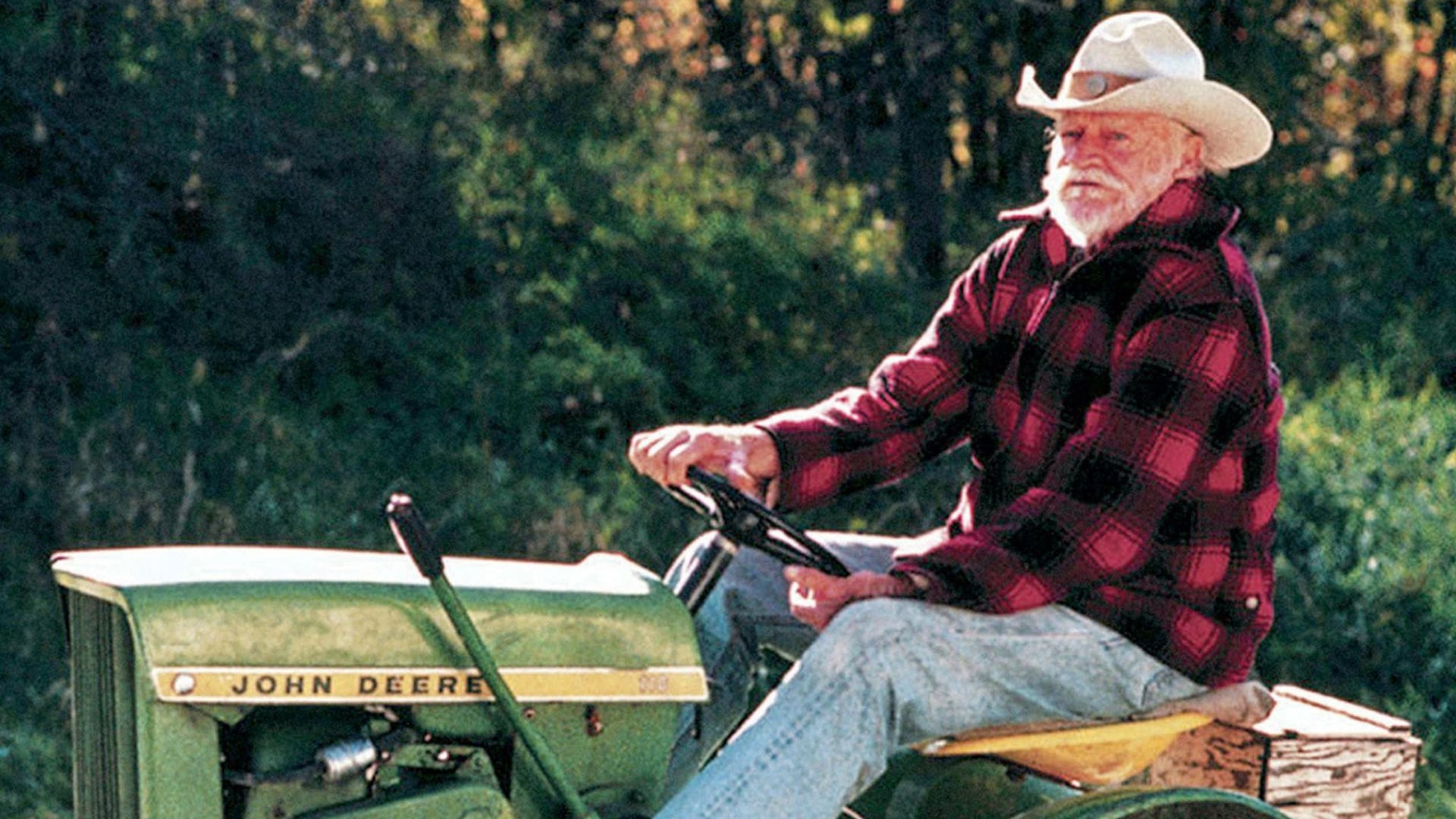 Alvin Straight is 73 and in poor health. When he gets a call that his older brother has had a stroke, he decides he must pay him a visit. Ten years earlier, he and his brother had gotten into a nasty fight, and they haven’t spoken since. Alvin wants to set things right before he loses his chance.

Unfortunately Alvin’s health makes it impossible for him to drive a car, so he decides to make the 240-mile journey to his brother on a riding lawn mower, towing a trailer with supplies behind him and camping outside along the way.

Throughout the journey, Alvin must battle the constant inherent difficulties of chugging a lawn mower along the highways, but the journey also gives him the opportunity to meet various characters with their own stories and hardships, and to reflect on the meaning of his own life while gazing upon the stars.

Based on a true story, the film is an inspiring testament to the power of determination and the enduring strength of familial love. (Interestingly, one may also notice that Alvin’s journey took him about six weeks, very close to the 40-day periods of testing found throughout the Bible.)

dealing with aging
inspirational
All Family Movie Nights
Previous
|
Next