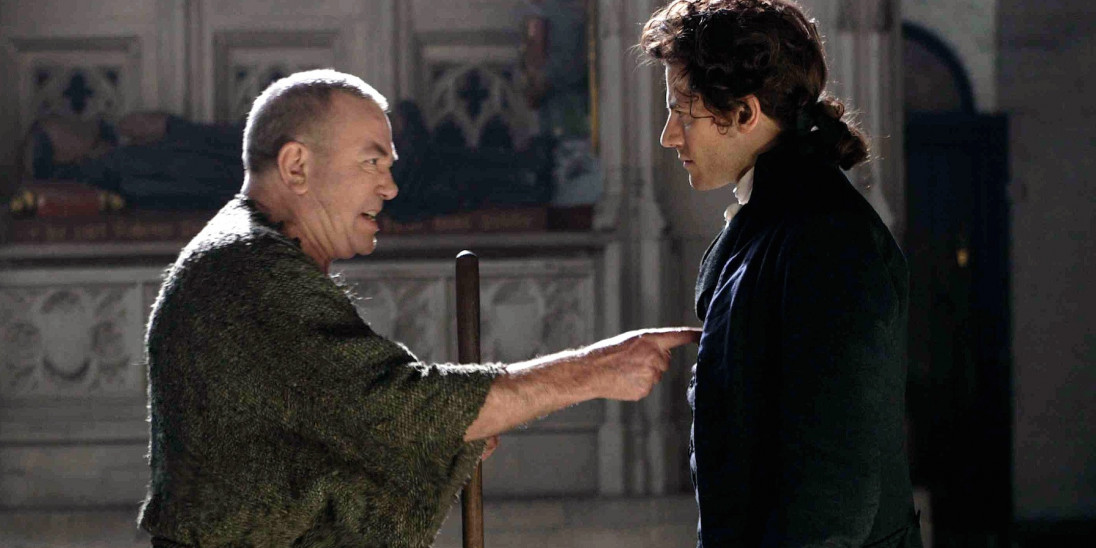 Amazing Grace tells the true story of the British politician William Wilberforce’s historic efforts to abolish the slave trade in the British Empire. As a devout member of the Church of England, William at first considers leaving politics to study theology, but is encouraged by his friends to channel his religious fervor in pursuit of a worthy cause: ending the British slave trade. Introducing a bill to do just that is easy, but the contempt and vitriol it earns him quickly takes its toll.

William is especially inspired to continue the fight by an old religious mentor: John Newton, a former captain of slave ships who deeply regrets his past involvement in the slave industry after turning his life to Christ. (Newton is today perhaps best remembered as the author of the popular Christian hymn for which the film is named.)

Even so, Wilberforce’s initial efforts to abolish the slave trade seem to be in vain as his bill is defeated, and he must decide how much time and energy he wants to continue devoting to the cause.

Of course, one can probably guess the eventual outcome of his efforts considering this is a film about him. But even so, it can be easy to take for granted just what a long and arduous political battle it was. While we are fortunate to live in a time when such battles have already been fought and won, remembering the struggle may give us perspective in the battles that continue to this day. After all, we still sing Amazing Grace centuries after one slave ship captain turned his eyes to God.