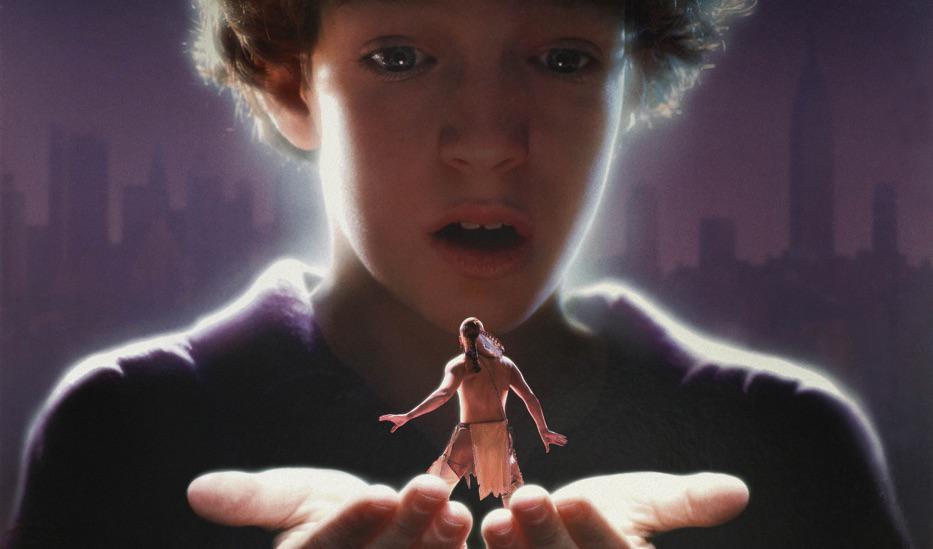 The Indian in the Cupboard

“You should not do magic you do not understand!”

Here’s another gem from the 90s. When Omri receives a cupboard on his ninth birthday, he discovers that whatever toy he locks inside comes to life. After bringing a small Indian action figure to life, he becomes fascinated with the Native American’s history and culture, and is happy to provide for him, giving him food, weapons, and tools to build himself a small home.

Omri’s newfound enthusiasm soon spreads to a school friend, who decides to bring a small cowboy figure to life. The cowboy and Indian do not get along very well, but as they learn to set aside their historic prejudices, Omri comes to realize that maybe treating grown adults like pets is perhaps not the greatest idea in the world, and that the mysterious powers of the cupboard should be afforded a bit more caution and respect.

While the magic of the cupboard is never really explained (is it really all the kids’ imagination?), and while the drama of the story mostly stays contained to a child’s bedroom, these are perhaps the film’s strengths. The decisions Omri makes may seem small to him, but they have giant consequences for someone else, reminding us that even decisions that seem small and insignificant should not be taken for granted.