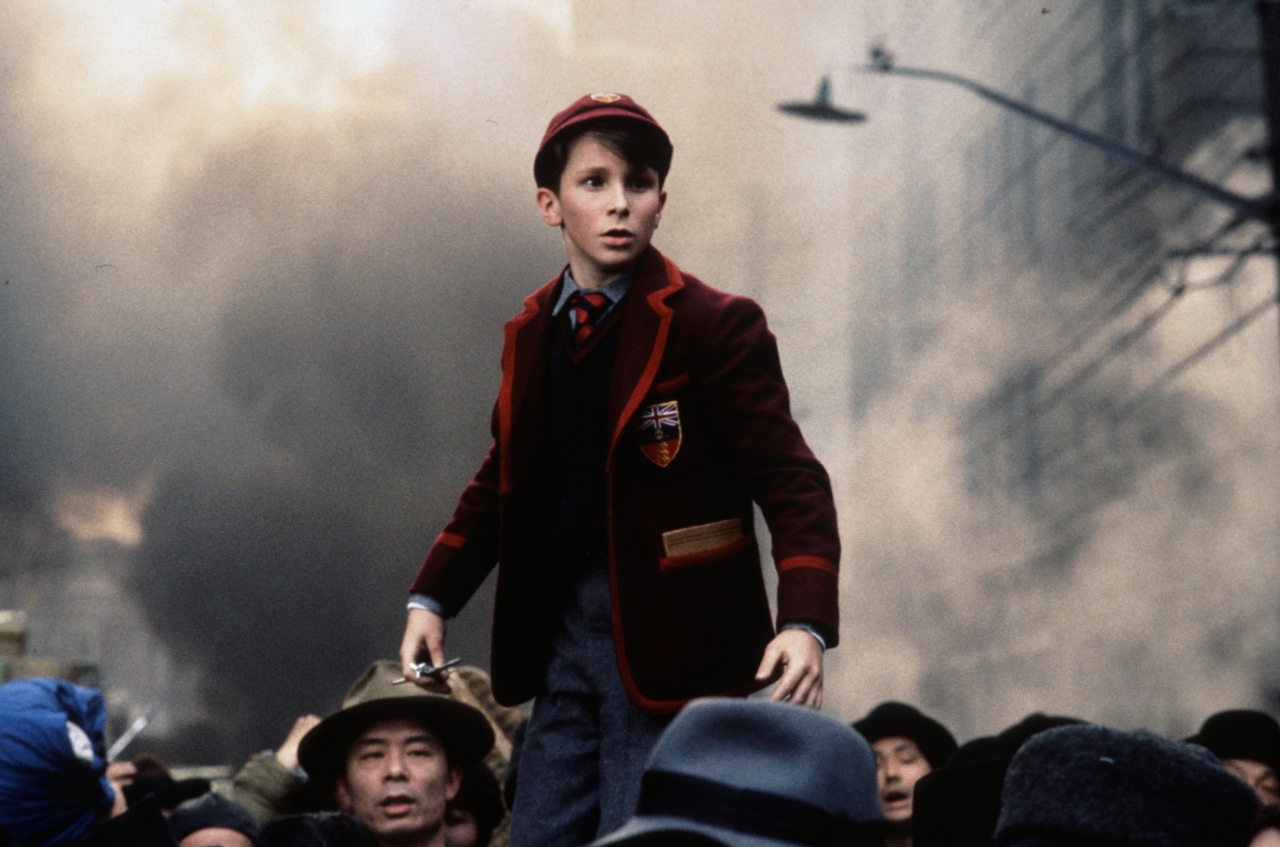 Empire of the Sun

It’s the 1940s, and Jamie Graham (played by a young Christian Bale) is a British schoolboy living in Shanghai with his parents. He enjoys an upper class lifestyle, but takes the wealth that surrounds him for granted. His life is turned upside down when World War II arrives and the Japanese begin occupying the city. Jamie is accidentally separated from his parents and forced to fend for himself, soon winding up at an internment camp.

So begins Jamie’s long journey that forces him to notice all that he had taken for granted, reshaping his priorities. His unique outlook formed from his youthful inexperience also provides the adults around him a different perspective on the chaos and cruelty of war. The film avoids quotable speeches and profound lectures, taking a more natural approach that allows space for us viewers to form and explore our own thoughts and reactions. An often overlooked Spielberg film from the 80s, Empire of the Sun strikes a unique tone that lies closer to the adventurous fun of Indiana Jones than the director’s other war films, but with a more serious and somber side emerging as the drama of the war takes its toll.

The film is rated PG, and while it avoids directly showing much of the war’s violence, many of its intense moments likely make it more appropriate for older viewers. (See the parents guide for more details.)