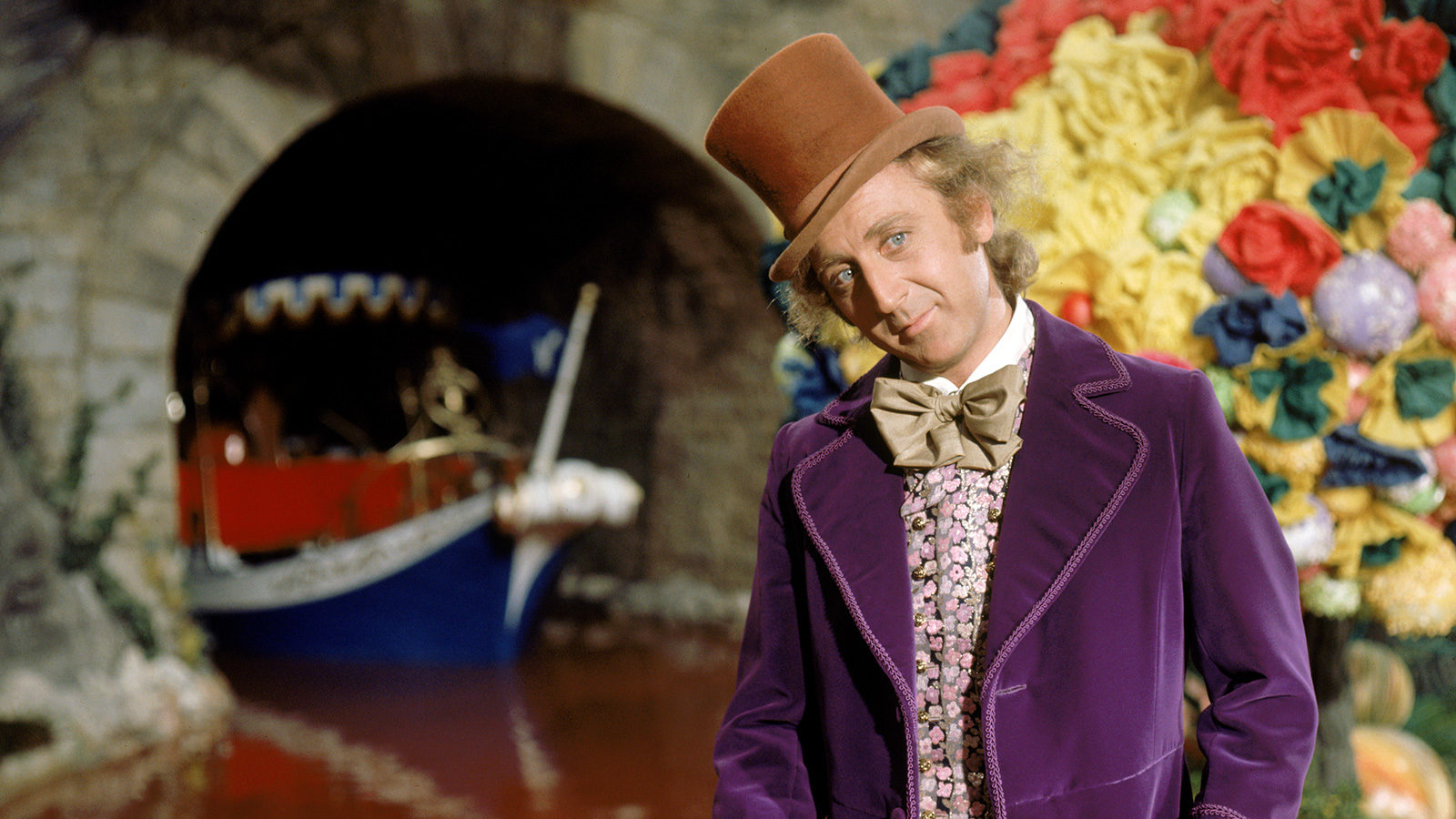 Willy Wonka and the Chocolate Factory

Here’s a whimsical classic from the 70s.

The master candy maker Willy Wonka is famous throughout the world for his delicious treats, but he hides in his secretive factory where he somehow makes candy without even hiring anyone. One day he announces that he’s hidden five golden tickets in random candy wrappers, offering a guided tour of his factory to whoever finds one.

When the poor Charlie Bucket unwraps a golden ticket and wins a trip inside the factory, it is the stuff of a child’s wildest dreams, containing zany corridors, waterfalls of chocolate, crazy contraptions that break the laws of physics, and of course the tuneful Oompa Loompas. But as the other golden ticket winners fall prey to various temptations of their personal vices, Charlie realizes that he himself has a big decision to make before leaving the factory.

Willy Wonka and the Chocolate Factory features iconic songs, pre-CGI special effects (which one may find charming or cheesy), and a simple parable about the virtues of imagination, humility, and honesty. Some situations may be a little too scary for very young viewers (especially if you yourself remember being slightly traumatized by certain scenes) but the film is otherwise family friendly.