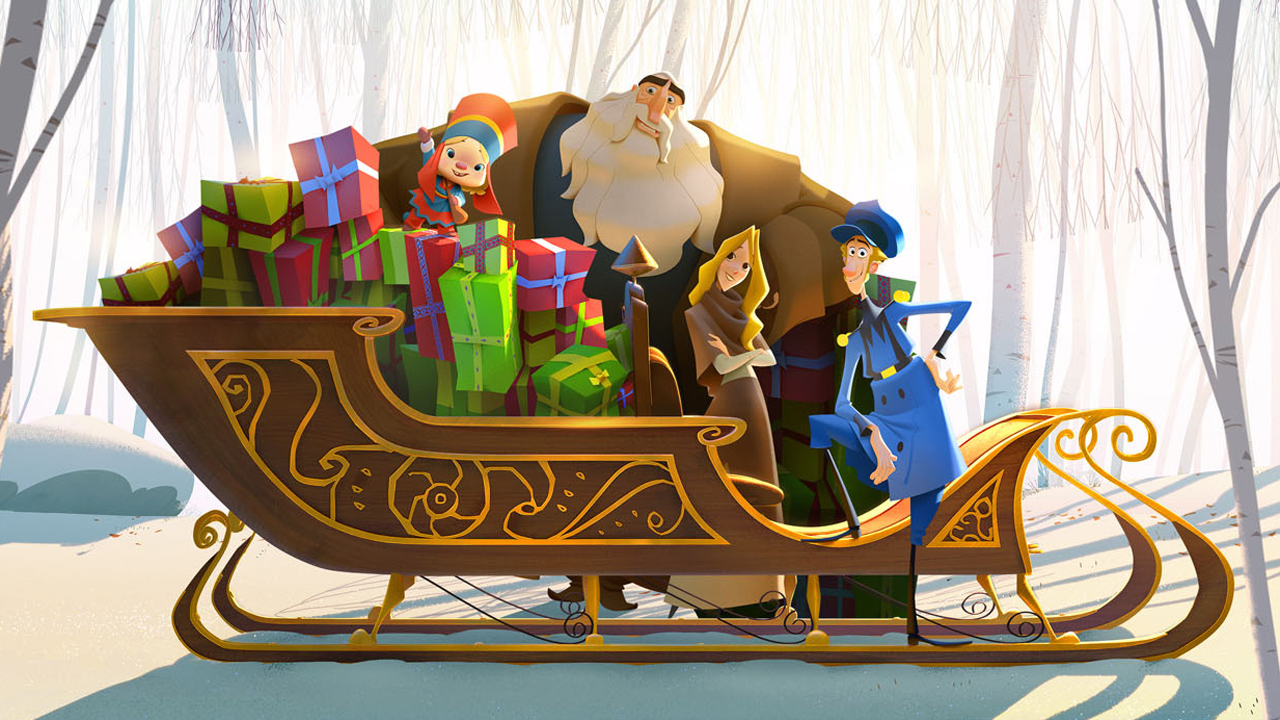 And so Advent has come to an end, and Christmas is over.

But wait, the liturgical season of Christmas doesn’t end on Christmas day! The Christmas season is still upon us!

So why end the fun of Christmas movies so soon? Let’s enjoy another yet another . . .

Klaus tells the story of the postmaster’s son Jesper, who is spoiled, lazy and conceited. In a final attempt to help him grow up and shoulder some responsibility, his father sends him to the distant snowy town of Smeerensburg to be their new postmaster, demanding he deliver at least 6,000 pieces of mail in the next year or be permanently ousted from the family home.

But such a task seems hopeless. The townsfolk of Smeerensburg are always in a foul mood. They’re constantly squabbling with each other and seem to have no desire for a postmaster.

It’s not long before Jesper runs into the mysterious loner Klaus, who lives by himself in the woods in a house that’s full of handmade toys. Jesper sees the perfect opportunity to deliver plenty of mail by encouraging the children of Smeerensburg to write letters to Klaus, and then delivering Klaus’s toys to them in return.

The plan seems to work well at first, especially as the prospect of receiving toys for good behavior encourages the children to be kind to one another. The village elders, however, are not so willing to put an end to their long-lasting feud and decide to put an end to Jesper’s scheme, which is disrupting the life they’re used to. On top of that, Klaus begins running out of toys and is reluctant to face the tragedies of his past.

Creatively reimagining the mythical origins of Santa Claus (while pushing the state of the art in 2D animation), Klaus explores the healing power of giving, not just of stuff, but of one’s own self.