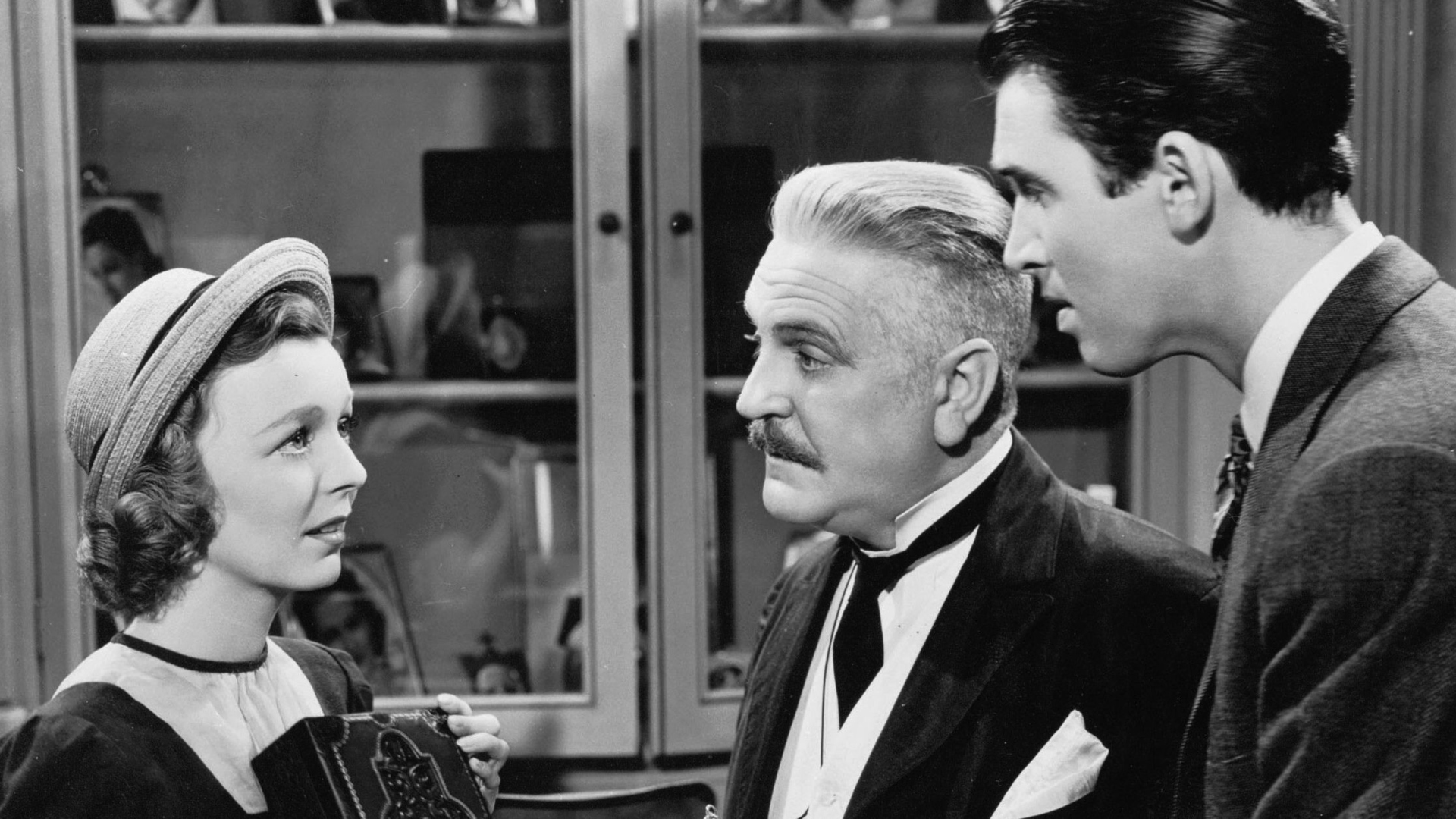 The Shop Around the Corner

With the Christmas season coming to a close with the Baptism of the Lord on Sunday, we take a look at one more seasonal classic. While not strictly a Christmas movie, The Shop Around the Corner does take place around Christmastime, and so has become a holiday favorite.

This 1940 film stars James Stewart as Alfred Kralik, a successful salesman working for store owner Hugo Matuschek (played by the instantly recognizable Frank Morgan, famous for his role in The Wizard of Oz). Kralik is fond of his pen pal, an intelligent woman whose ad he saw in the newspaper, but he has no idea who she is. They write letters to each other, but are otherwise completely anonymous.

Matuschek soon hires a new saleswoman: Klara Novak. She is great with customers but she and Kralik get on each other’s nerves and do not get along at all.

When Kralik and his anonymous pen pal decide to finally meet face-to-face at a restaurant, Kralik discovers he’s actually been corresponding with (surprise!) Klara. He decides not to reveal himself as her pen pal just then, and wonders if he should at all. There seem to be two different sides to Klara; there’s the Klara he squabbles with in the shop, and the Klara he loves corresponding with through the mail.

As the film is a light-hearted romantic comedy from Hollywood’s Golden Age, some of the relationship drama may fly over the heads of younger children, but the film is otherwise family friendly.

(This film is featured on USCCB’s Christmas Movie list.)