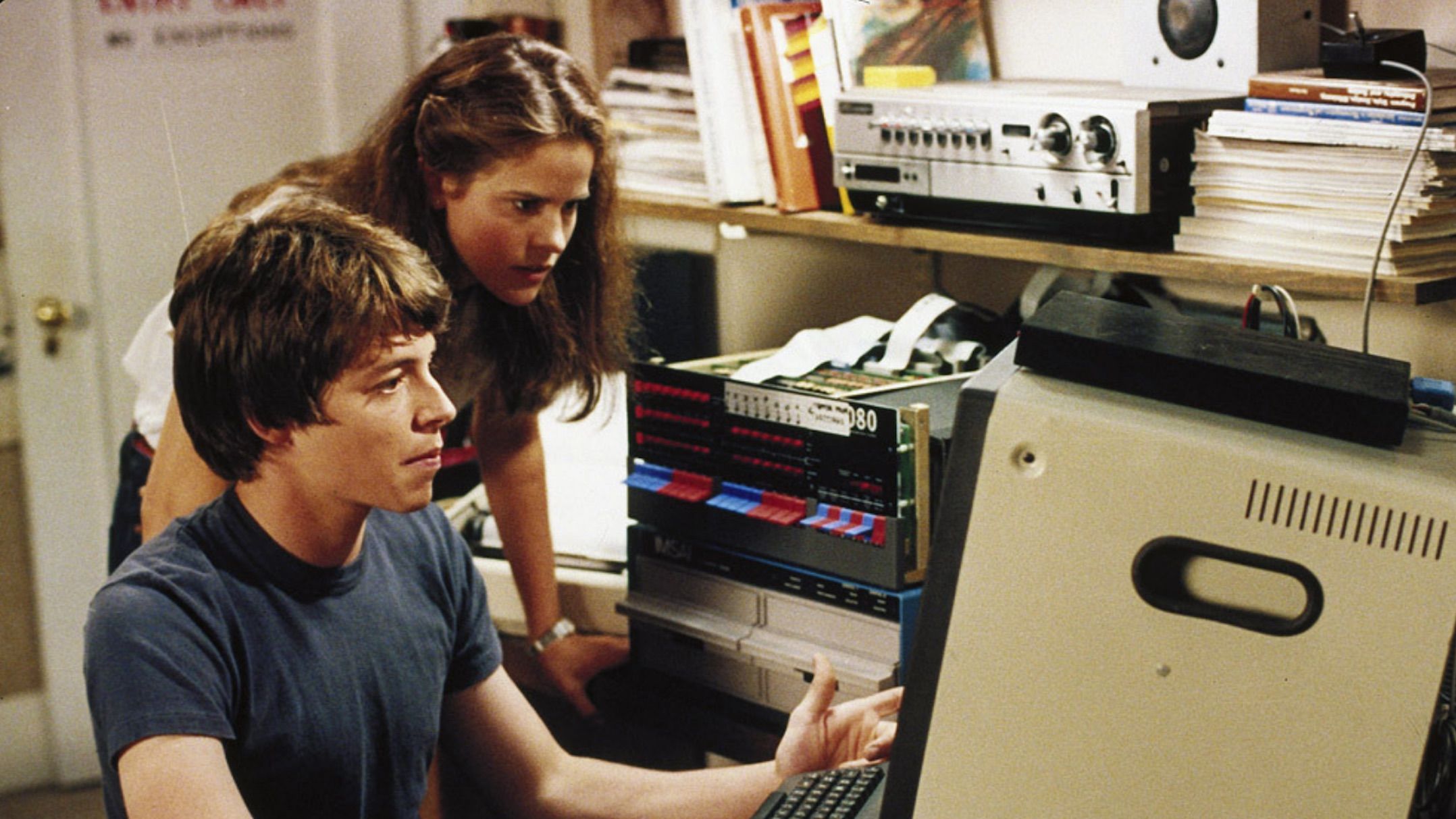 Here’s a classic techno-thriller from the 80s, and a must-watch for computer lovers.

High school student David Lightman (played by a young Matthew Broderick) doesn’t care much for school and doesn’t get very good grades. But what does he care? He’s a computer wiz and can easily hack into the school computers to change his grades.

His tech skills are put to the test when he becomes obsessed with hacking into a distant machine to play with what appears to be a set of fancy new computer games, especially the game at the bottom of the list: Thermonuclear War.

But unbeknownst to Lightman, these are no ordinary games. They’re training modules for an advanced military artificial intelligence program running on a world-class super-computer. So when Lightman launches a game of Thermonuclear War, military leaders think that their AI system has gone rogue, and that Lightman is some sort of foreign spy.

Set near the end of the Cold War when nuclear tensions between the USA and the Soviet Union remained a public concern, WarGames features no physical violence, instead focusing on computer screens, while acknowledging the futility of mutual nuclear destruction and the necessity of resisting hopelessness. Despite the high-stakes, the film still manages to be fun and humorous without being irreverent. Young video game enthusiasts may also enjoy seeing what primitive computer systems were like decades ago.

The film is rated PG but does include a few moments of crude humor and language which may be inappropriate for some younger viewers.