Embrace the Journey of Advent!

What if your family were able to participate in a virtual family retreat this Advent from the comfort of your home? Each week, you will receive a new video, resources for you to use at home, and even a new recipe each week.

We know you're busy and we know gathering together is just not possible these days. So we've partnered with Kathryn Angulo Valenzuela of the McGrath Institute for Church Life at the University of Notre Dame and prepared a retreat experience just for you and yours.

There are five weeks (four weeks of Advent and one week in the Christmas season). Each week, you will accompany the Holy Family on their trek from their home in Nazareth to the tiny city of Bethlehem, where Jesus is born.

Enjoy this season of hope and wonder - and enjoy this journey with one another.

Be in the know each week of Advent!

We are grateful to Kathryn Angulo Valenzuela from the McGrath Institute for Church Life at the University of Notre Dame, who will guide our virtual retreat this year.

Born in Mexico and raised in Colombia, Katherine received a B.A. in Modern Languages in 2000 from King College in Tennessee and a M.A. in Pastoral Ministries in 2005 from St. Thomas University. She has more than 19 years of experience in youth ministry. She began as a Youth Minister at St. Mary's Church in Johnson City, Tennessee, where she later became the Director of Pastoral Ministries. After nine years, she became the Director of Youth Ministry for the Diocese of Raleigh. Before coming to the McGrath Institute, Katherine served for four years as the Associate Director of Youth Ministry at the Office of Formation and Discipleship for the Archdiocese of Atlanta. Angulo was the creator and Editor of The Mark, a Catholic teen magazine, and the Executive Producer of the volunteer training program, Called to Accompany/Llamados a Acompañar. Currently, she is part of the Board of Directors for the National Federation for Catholic Youth Ministry (NFCYM). 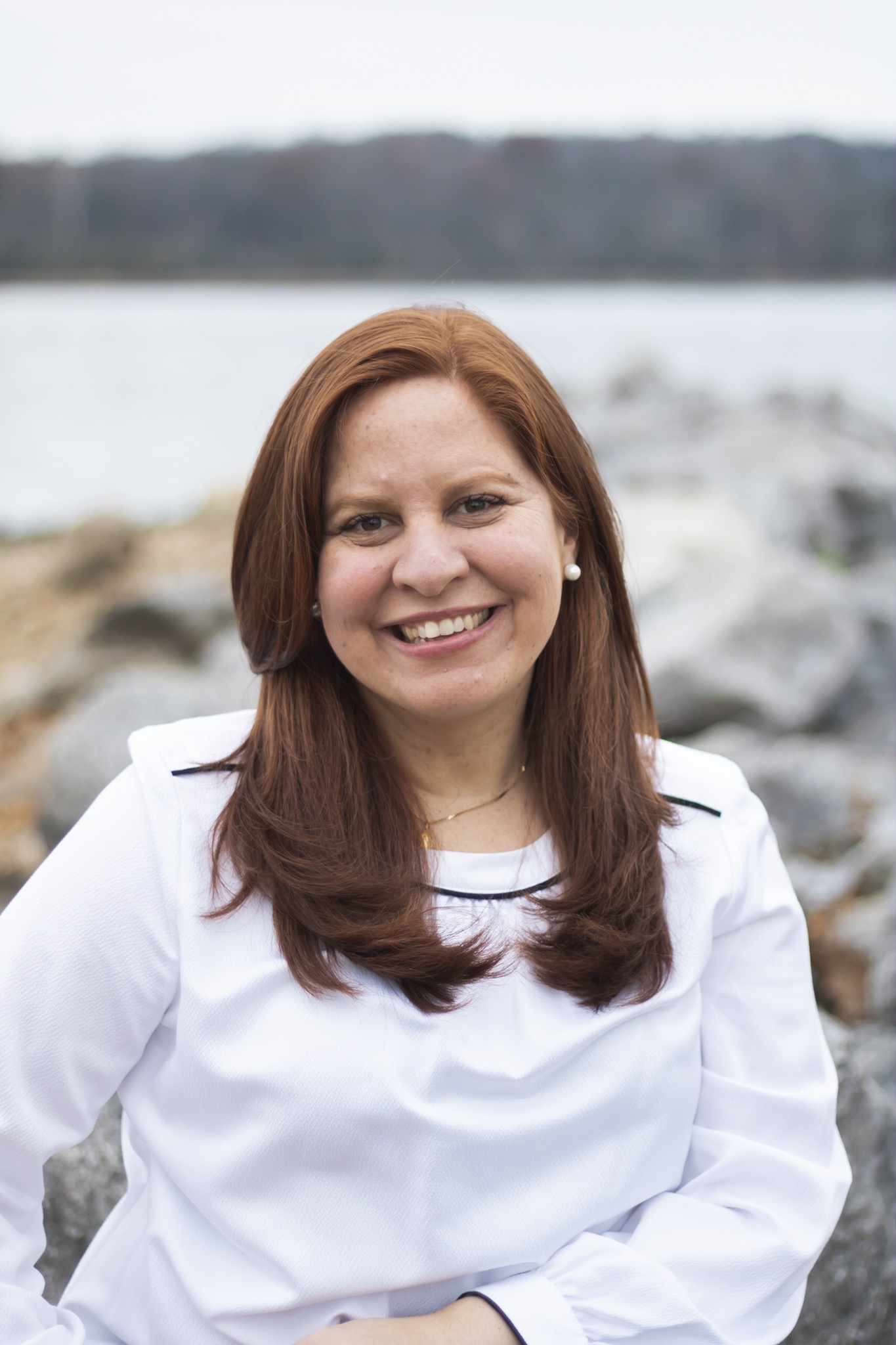 Check out all our Advent resources